He is a virtuoso Guitarplayer,Keyboardplayer and a Composer.

He made a Solocd 1994 called ”Seven” with Jens Johansson (Stratovarius) on Keyboard and his brother Anders Johansson Hammerfall) on the drums. Also, he appear on Jonas Hellborg’s CD’s Adfa and Bass. Also ,Jonas appear on Seven on the bass.

The new Digital CD is released: My understanding of Jazz 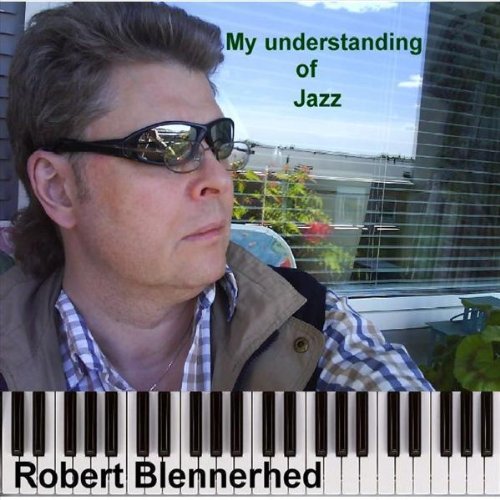 All About Jazz musician pages are maintained by musicians, publicists and trusted members like you. Interested? Tell us why you would like to improve the 1!!1! musician page.