A Year With FROG and TOAD - Original Cast Recording 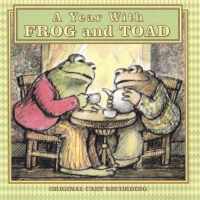 music by Robert Reale; book & lyrics by Willie Reale; orchestrations by Irwin Fisch; based on the books by Arnold Lobel; The Children’s Theatre, Minneapolis, Minnesota

Recorded on September 19 & 20, 2002 at Echo Bay Recording Studio in New Hope, Minnesota; The show ran from August to November, 2002 at The Children’s Theatre in Minneapolis, Minnesota, then off-Broadway, then on-Broadway; received three 2003 Tony Award nominations. 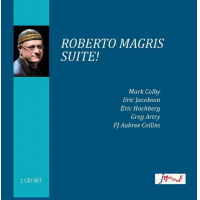 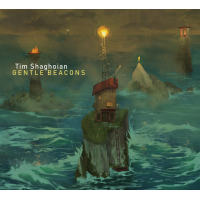 All About Jazz musician pages are maintained by musicians, publicists and trusted members like you. Interested? Tell us why you would like to improve the A Year With FROG and TOAD - Original Cast Recording musician page.