Described as “sleek, new” and “hyper-fluent” by the New York Times, Pascal Le Boeuf is a Grammy-nominated composer, pianist, and electronic artist whose works range from modern improvised music to cross-breeding classical with production-based technology. He is widely recognized for his polyrhythmic approach to chamber music and hybridization of disparate idioms.

Pascal’s latest project imaginist, is a full-length album collaboration between the JACK Quartet and the Le Boeuf Brothers Quintet (co-led by Remy Le Boeuf). The 9-piece hybridized chamber ensemble was praised by the New Yorker for “clearing their own path, mixing the solid swing of the jazz tradition with hip-hop, indie rock, and the complex techniques of classical modernism”. Additional recent and upcoming projects include “Alpha” recorded by cellist Nick Photinos (Eighth Blackbird) on New Amsterdam Records, “GIRLS” recorded by the flute/piano duo RighteousGIRLS on New Focus Recordings, “Transition Behavior” recorded by the Shattered Glass String Orchestra, and “Empty Promise” an award-winning short film in collaboration with Four/Ten Media, Goldfeather and Robby Bowen.

“Pianist Pascal Le Boeuf is a 21st century renaissance man. He's made inroads in the worlds of classical music, indie-rock, and jazz . . . here is at least as much Debussy evident in his compositional style as there is Bill Evans . . . listeners who prefer quality over flash will be amply rewarded.” (The Rochester City Paper)

“Pascal Le Boeuf has a strong percussive element to his playing, which he combines with a keen sense of dynamics.” (Downbeat Magazine) 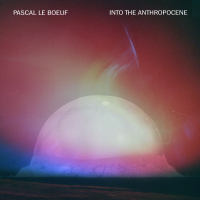 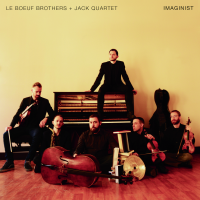 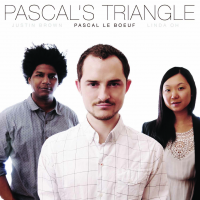 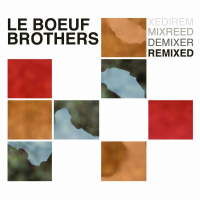 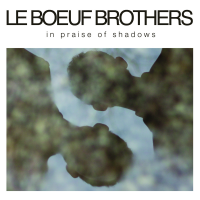 In Praise of SHadows 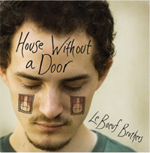 House Without A Door

All About Jazz musician pages are maintained by musicians, publicists and trusted members like you. Interested? Tell us why you would like to improve the Pascal Le Boeuf musician page.