Aaron Novik is a recent New York transplant that lived and performed in the bay area (San Francisco, Oakland etc.) for 17 years.

There he lead the bands Gubbish, Kipple, Floating World, Love Triangle Elementary School, Simulacra, Thorny Brocky and made records under his own name as well, including the album “Secrets of Secrets” which was released on Tzadik records in 2012. 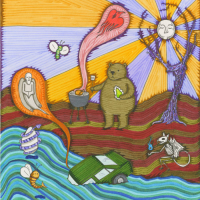 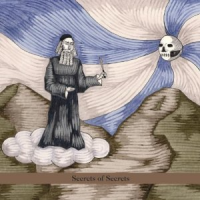 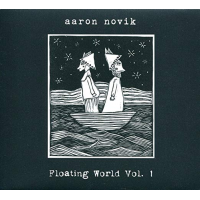 All About Jazz musician pages are maintained by musicians, publicists and trusted members like you. Interested? Tell us why you would like to improve the Aaron Novik musician page.