The energy and excitement Sergel has brought to audiences worldwide supporting other artists, he now brings to support his own original music which fuses pop melodic undertones within a modern jazz context.

Sergel's single “Y Closed” grabbed the attention of NPR Music and his latest release “Sleepless Journey”, a 6-track album, was the #1 most added album on the NACC jazz charts.

When he is not performing, Sergel is adjunct faculty at The Kings University in Dallas, TX and Central Piedmont Community College in Charlotte, NC.

Alfred Sergel IV Releases Official Video For The Falling Out 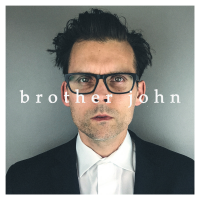 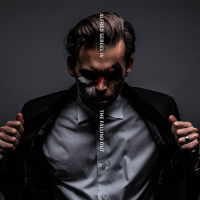 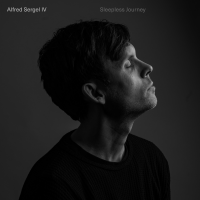 All About Jazz musician pages are maintained by musicians, publicists and trusted members like you. Interested? Tell us why you would like to improve the Alfred Sergel IV musician page.