Andrea Balestra is Los Angeles based guitarist, originally from Italy. His music is an original blend of jazz rock and thoughtful compositions with broad influences that encompass artists such as Wayne Shorter, Jimi Hendrix, Ennio Morricone and Miles Davis.

After accomplishing two degrees from Berklee College Of Music in Boston, Andrea relocated to Los Angeles, where he performed in some of the city’s most legendary and world renowned venues: The Baked Potato, La Ve Lee, The Whiskey A Go Go, The House Of Blues, The Roxy, Cozy's, the Lighthouse, the Ivar Theater and Babe's and Ricky's Inn.

Andrea has shared the stage with artists such as Dick Dale and Keb Mo. He recorded and performed with musicians of the caliber of Melvyn “Deacon” Jones, Steve Trovato, Carl Verheyen, Dave Hill and John Pisano. Andrea’s performing experience also includes a duet with guitar legend Scott Henderson, “Bulldozer”, which is featured in “The Loner” a tribute album to Jeff Beck and several tours across the country and in Europe. He also worked for over a decade as the musical director and guitarist for blues legend and Grammy-nominated songwriter Bobby “Hurricane” Spencer. His works as a composer and as a session musician include credits in award winning films, tv shows and albums, not to mention the numerous record he cut. 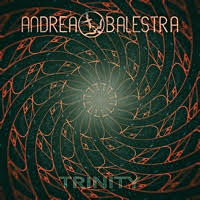 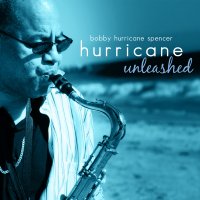 All About Jazz musician pages are maintained by musicians, publicists and trusted members like you. Interested? Tell us why you would like to improve the Andrea Balestra musician page.