How would a music sound if we could gather the most refined and beautiful South American traditions with jazz, classical colors and an open-minded fusion with no style? We would get Andres Beeuwsaert's music! As a matter of fact, with Andres Beeuwsaert's music, words are unnecessary and perhaps downgrading. Listening to his music, one could probably find some “touches” from artists such as Lyle Mays or Keith Jarret...but in his own South American way, Andres is always recreating music!! That's probably why Andres Beeuwsaert has already played with great musicians like Ivan Lins, Joe Lovano, Steve Khan, Hugo Fattoruso, Charly Garcia, Pedro Aznar (ex- musician of the Pat Metheny Group), Mono Fontana, David Lebon, Fats Fernandez, the Brazilian singer Tati Parra, guitarist Yotam Silberstein, Leo Genovese & Javier Malosetti, among many others. Nevertheless, Andres Beeuwsaert is not just a great pianist, but a composer of sublime and captivating masterpieces. And he also performs some of the best compositions of Lyle Mays, Dino Saluzzy, Carlos Aguirre, Hugo Fatorusso, Eduardo Mateo, Léa Freire, Claus Ogerman, Mário Laginha, Javier Cornejo, and Simón Díaz.

-Pat Metheny: “(...) those guys seem to be great musicians. So nice to hear so many chords!”

-Egberto Gismonti: ““What wealth our continent has! I congratulate the band. Beautiful music produced by the best musicians.”

-Steve Khan: “I had the great privilege of attending the first concert in New York, and the USA, by Argentina's extraordinary group, Aca Seca Trio (...). They performed many of my favorites pieces, and everything they played was beautifully executed and received with excitement and love for an adoring audience. I greatly admire these three wonderful musicians for their vision, and the courage to pursue it, even if logic would seem to be saying to them, “you can't possibly succeed playing music that is neither 'this' nor 'that' - but, in the end, none of this matters, because they are doing something that is, to these ears, completely unique on this earth”.

-BOB JAMES wrote directly to Andres Beeuwsaert (Bob James is the pianist of the super group Fourplay, with Lee Ritenour, Nathan East, Larry Carlton, Harvey Mason & Chuck Loeb): “Hi Andrés, I discovered your music from a recommendation from guitarist Steve Khan. (...). We all LOVE your music with Aca Seca Trio (...). We have become big fans!!!! Congratulations!! This is fantastic!!!

Andres Beeuwsaert piano buenos aires
”Andres is a genius. He is one of the great pianists-composers of today”. IVAN LINS 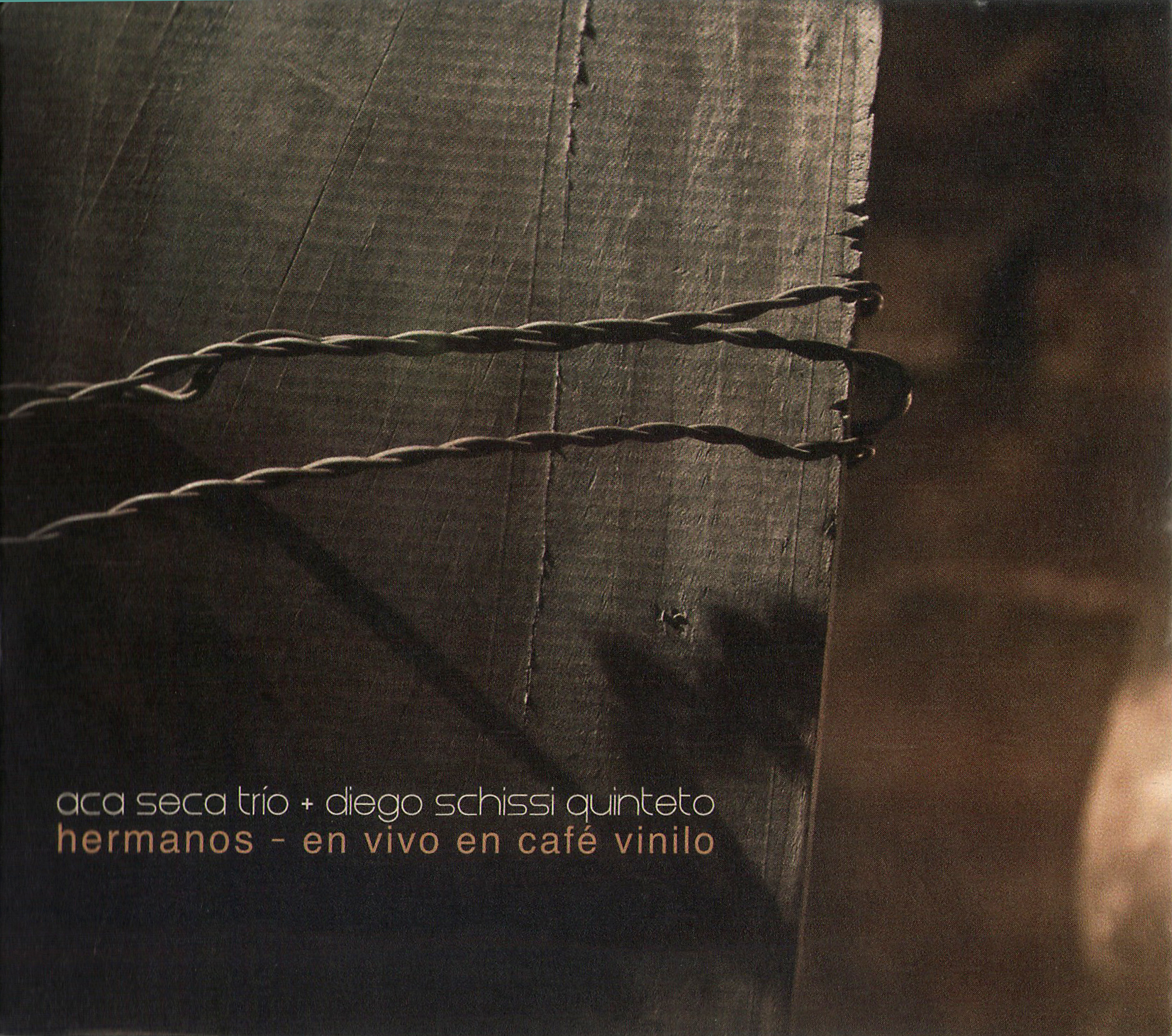 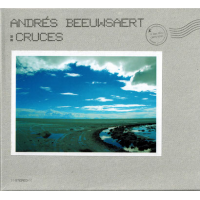 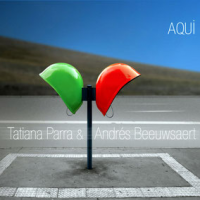 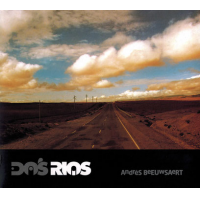 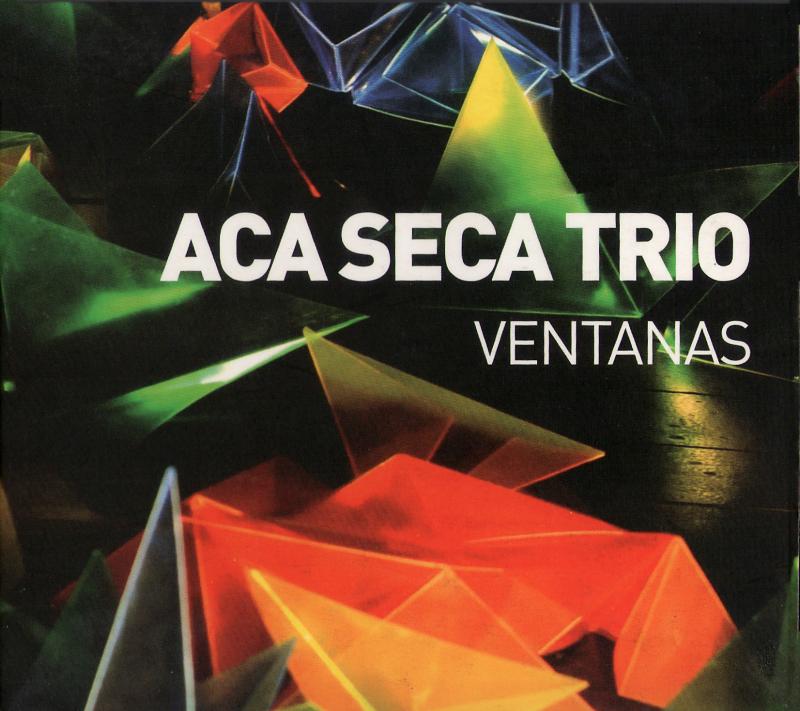 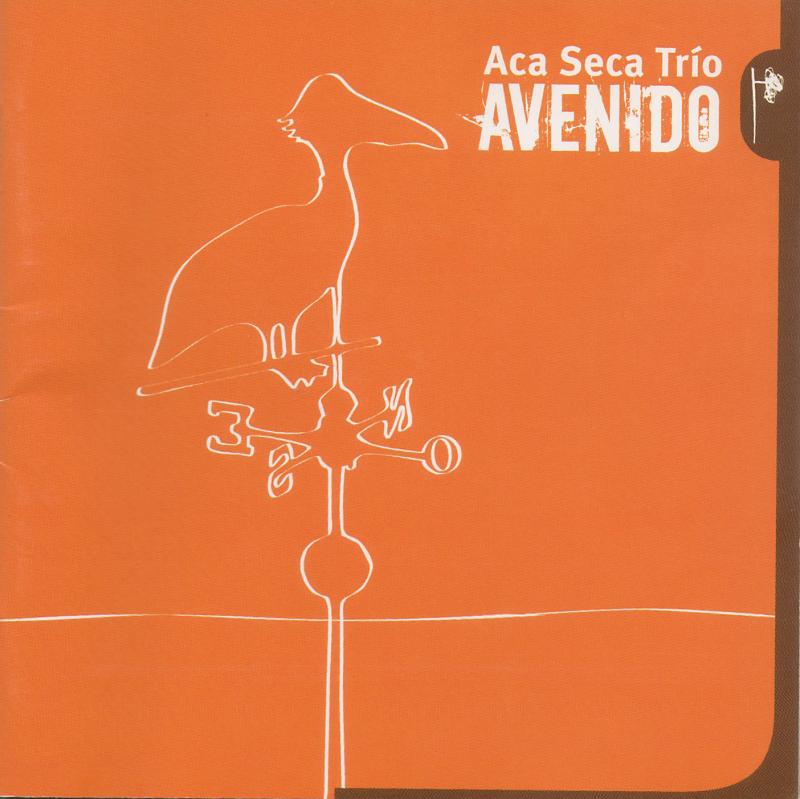 All About Jazz musician pages are maintained by musicians, publicists and trusted members like you. Interested? Tell us why you would like to improve the Andres Beeuwsaert musician page.