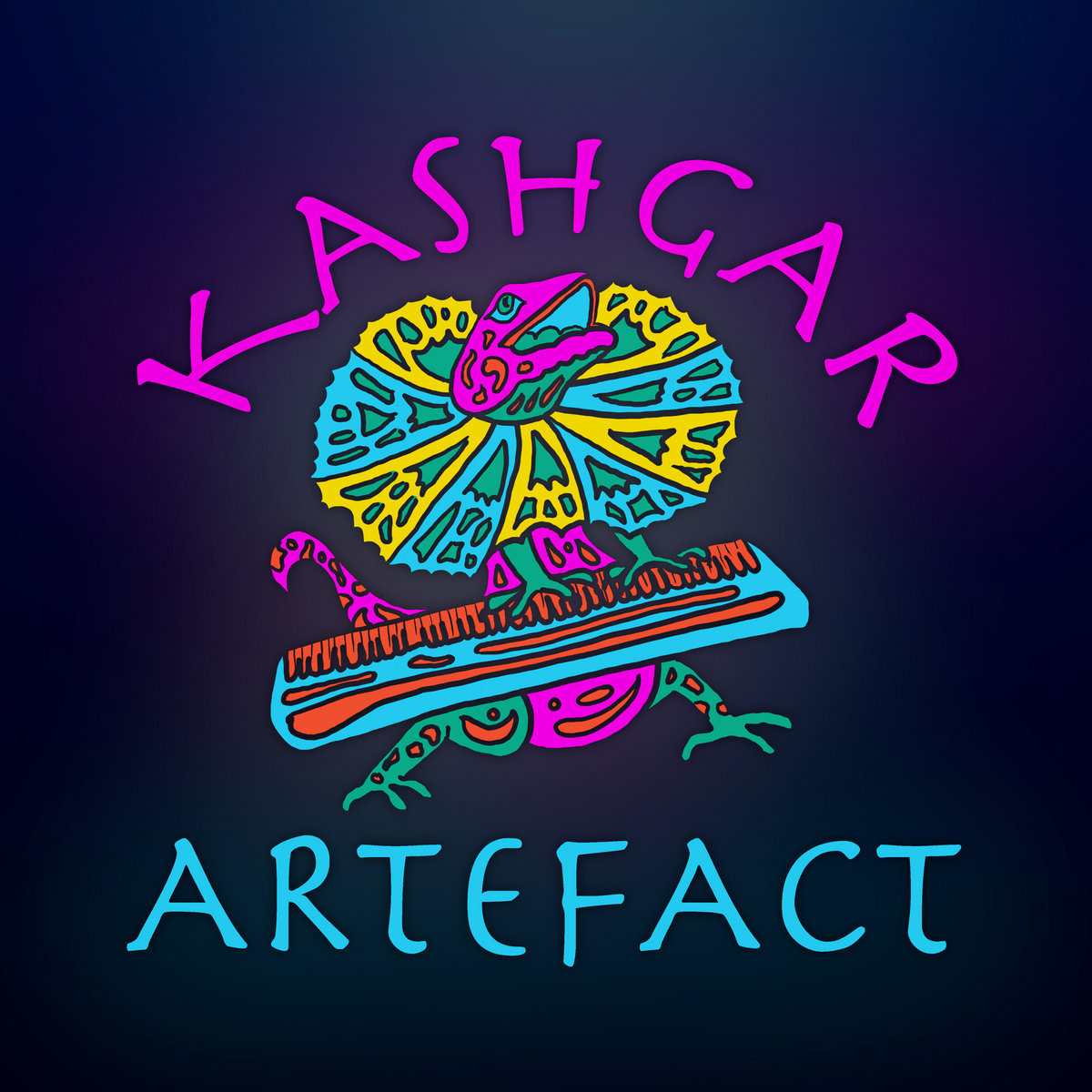 Kashgar’s second album ARTEFACT takes this original fusion sound to new heights. Bolstered by a dynamic cast of musicians featuring Ben Bell (keys and choir), James Chapman (drums) and Marc Atkinson (vocals), the album is a blistering fusion of progressive rock meets world music. Having honed his songwriting and playing through Broken Parachute’s latest progressive-rock disk Living Dangerously, Taylor has pushed on with his calling to bridge musical styles in new and inventive ways. There are rhythms and melodies inspired by India, the Middle East and Latin America supporting the dynamic interplay of guitars, keyboards, drums and vocals. ARTEFACT is edgy, path breaking music that calls to mind the vibrancy of the early Santana disks.

All About Jazz musician pages are maintained by musicians, publicists and trusted members like you. Interested? Tell us why you would like to improve the Artefact musician page.