Billy Denk is a jazz guitarist from Chicago.

Billy is founder of Jazz on the Square, a not-for-profit organization which promotes jazz performance and education in northern Illinois. In addition, he is host of the Jazz on the Square Jazz Jam Series which brings top performers together with less experienced musicians. His organization hosts the Woodstock Jazz Festival each August.

Early in his development, Billy studied with jazz guitarist and Emmy award winner Andre Caporaso as well as local jazzer George Bolger. He has played in a number of Chicago area groups providing his tasteful, soulful and fiery playing.

A consummate musician gifted in many styles, Billy's focus has been on fusing jazz, funk, latin, rock and experimental genres. He performs in Chicago regularly with his group the Billy Denk Trio and the Glazz Ensemble. 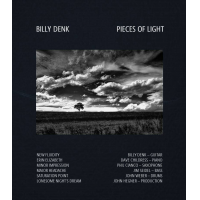 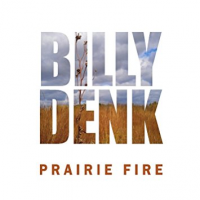 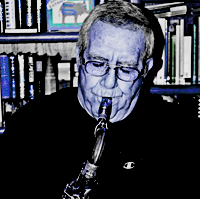 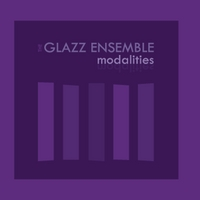 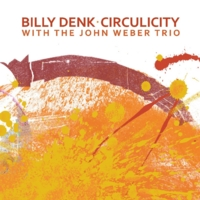 All About Jazz musician pages are maintained by musicians, publicists and trusted members like you. Interested? Tell us why you would like to improve the Billy Denk musician page.