An ethnic Cajun, Charles grew up listening to Cajun music and the country and western music of Hank Williams, Sr. At age 15, however, he heard a performance by Fats Domino, an event that “changed my life forever,” he recalled.

Charles helped to pioneer the south Louisiana musical genre known as swamp pop. His compositions include the hits “See You Later, Alligator,” which he initially recorded himself as “Later Alligator” but which is best known from the version by Bill Haley & His Comets, and “Walking to New Orleans”, written for Fats Domino.

Because of his south Louisiana-influenced rhythm and blues vocal style, Charles has often been referred to as black, when in fact he is white.

On November 26th, 1976, Charles was invited to play with The Band at their farewell concert, The Last Waltz. Charles played 'Down South in New Orleans', with the help of Dr. John and The Band. The performance of 'Down South in New Orleans' was not captured on film, however, and did not appear in the film based on the concert with Charles only appearing briefly in the concert's final song 'I Shall Be Released'. The song, sung by Charles with drummer Levon Helm and bassist Rick Danko, was recorded and later released on a box set of 'The Last Waltz' concert performances.

Charles has continued to compose and record (he was based out of Woodstock, New York, for a time) and in the 1990s he recorded a duet of “Walking to New Orleans” with Fats Domino.

In 2008, he wrote a song, supporting Obama for President. 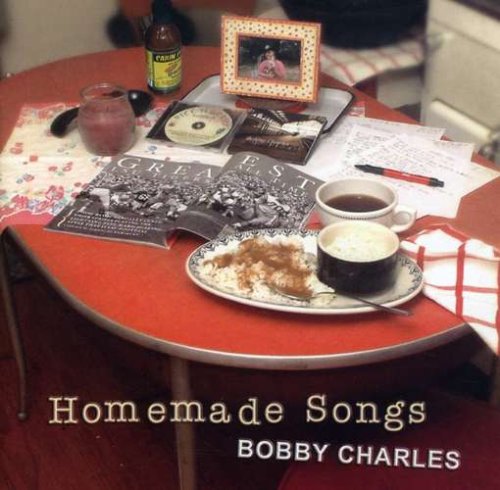 All About Jazz musician pages are maintained by musicians, publicists and trusted members like you. Interested? Tell us why you would like to improve the Bobby Charles musician page.