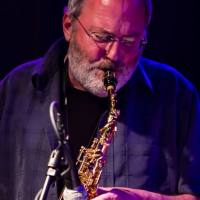 A saxophonist of impressive range, from mainstream to free.
—JazzTimes Magazine

Now making his home in Seattle, saxophonist Brent Jensen was the Director of Jazz Studies at the College of Southern Idaho for eighteen years. As the artistic director for the CSI Jazz Summit and the Jazz Saturdays workshop series, Jensen was a major force in cultivating new performers and bringing world-class jazz events to Idaho, creating a climate of rich cultural pursuit that remains since his departure.

His debut CD for the Origin label, “The Sound of a Dry Martini: Remembering Paul Desmond”, charted on JazzWeek's Top 50 for thirteen weeks in the spring of 2002. Selections continue to be in rotation on a number of jazz radio stations across the country 17 years later. “Dry Martini” was also featured on Jazzweek's Top 100 and NPR's JazzWorks' Top 25 lists for the year 2002

”...a saxophonist of impressive range, from mainstream to free.” 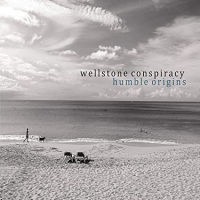 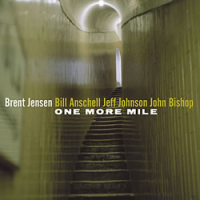 All About Jazz musician pages are maintained by musicians, publicists and trusted members like you. Interested? Tell us why you would like to improve the Brent Jensen musician page.