It was a breakout year for Bryan. He went from being what Rick O’Dell, top Smooth Jazz DJ, said was “one of the top unknown artists” in the industry to his most recent CD “Tuscan Sky” riding the top 40 charts for 16 week and 2 songs ranked in the top 100 of the year. He capped the year by being recognized as having the #7 album of the year in any genre for all of 2013 in the Chicago region – one of the top 3 markets in the US and a nod from Billboard magazine as one of the top 5 songs added to radio in October.

*A song from his newest release “Vineyard Groove” was licensed by Microsoft as the theme song for the release of their new EBS server product.

Styles: Bryan mixes his romantic and fast paced Flamenco/Classical guitar background with a love of the Smooth Jazz groove. The product is something with great mass appeal, but also something a musicians ear can find tantalizing and enjoyable. Show less

“...lifts you to a new destination with spanish guitar and urban funk..” Smooth Views

“...a tapestry of Latin guitar and Pop...” Smooth Jazz Daily 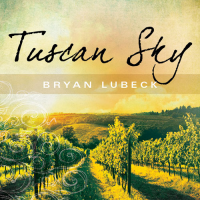 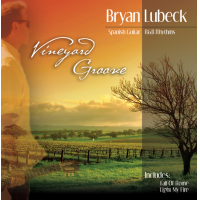 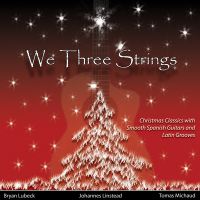 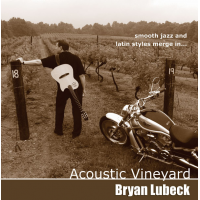 All About Jazz musician pages are maintained by musicians, publicists and trusted members like you. Interested? Tell us why you would like to improve the Bryan Clarke Lubeck musician page.