Burum (meaning 'yeast' in Welsh) play Welsh traditional music, adapted and re- imagined for a modern jazz sextet. Burum's music fuses a deep respect for the original folk melodies themselves with the flexibility and dynamics of jazz improvisation. Beautiful, melancholic melodies are performed alongside fiery solos and deep grooves.

Burum are an experienced band having toured India twice (2014, 2015), and played at major festivals in France (Festival Interceltique de Lorient) and the USA (Smithsonian Folklife Festival, Washington DC, 2009) as well as the Goa and Kolkata Jazz Festivals.

Tomos leads the band with his brother Daniel Williams on tenor sax, both arranging all the music which aims to discover a sound and form of expression within jazz that is more rooted to their own experiences and landscape.

Burum band/orchestra
Burum are flexible in improvising and interpreting existing material, making it new, magical and extraordinary. The band is timeless, creative and a little bit different – Access All Areas Music

Modern in their sound but rooted in their style, the band gave the audience a night to remember. - The Deccan Herald, Bangalore Daily Newspaper 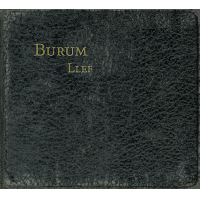 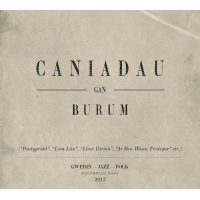 All About Jazz musician pages are maintained by musicians, publicists and trusted members like you. Interested? Tell us why you would like to improve the Burum musician page.