Calaminus is a non-profit one-man-project from Stuttgart/Germany with the aim to produce groove-orientated instrumental music with the focus on genres like Funk, Fusion, (Acid/Nu)Jazz and Groove Pop, spiced with some ethnic influences of the worlds music sometimes.

It started 2003 after a decade as a Singer/Songwriter on guitars & vocals and some bandwork. Since then I mainly work with sequencing, plug-ins, keys, samples and loops. Nearly everything you hear is sequenced (MIDI), but it should sound band-like.

As Calaminus I also released 4 albums which can be downloaded for FREE as well:

These albums and all Calaminus music works are available for free under Creative Common Licence (CC-NC-ND), self-produced and strictly for non-commercial use!

For more infos and music (downloads) visit the following sites:

One PC, several sequencers, many plug-ins, some guitars, a keyboard, a little bit of creativity, a bunch of samples'n' loops, the groove, a spice of jazz, a spoon of funk and the love for MUSIC.

Calaminus' New Album "On The Trail" Released For Free! 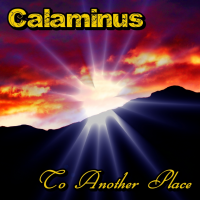 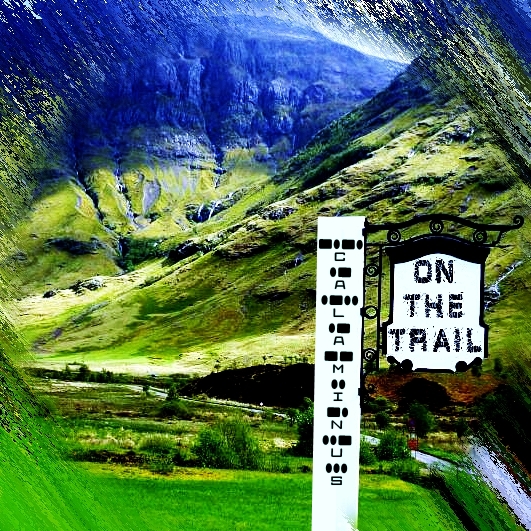 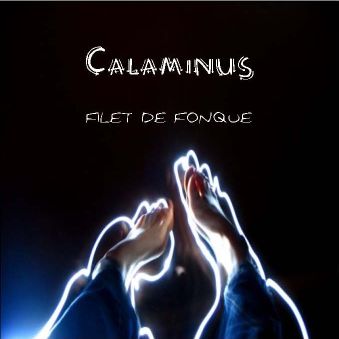 The Road to Groove

All About Jazz musician pages are maintained by musicians, publicists and trusted members like you. Interested? Tell us why you would like to improve the Calaminus musician page.