Chucho Valdés, born Jesús Dionisio Valdés, is a Cuban pianist, bandleader, composer and arranger. He was born in Quivicán, Cuba. In 1972 he founded the group Irakere, one of Cuba's best-known Latin jazz bands. Together with pianist Gonzalo Rubalcaba, Valdés is revered as one of Cuba's greatest jazz pianists.

His father Bebo Valdés, also a pianist, is the former director of Havana's famous “Tropicana” night club. Bebo Valdés, now in his 80's, is still performing, and won a Latin Grammy award in 2003 together with Israel “Cachao” López and Patato Valdés, and in 2005 together with flamenco singer Diego El Cigala.

Chucho has won three Grammy awards - one in 1978 for the album Live at Newport by Irakere, a second in 1998 for his contribution to the CD Havana by his band Crisol (formed in 1997), with two songs Mr. Bruce and Mambo para Roy written by Chucho, and the third in 2003 for his album Live at the Village Vanguard.

In 2005, Chucho was sued for divorce by his wife Ileana Mateu Valdes, a Cuban American residing in Englewood, New Jersey. It took almost two years of litigation before the parties settled the matter. A New Jersey matrimonial court did not recognize a prior Cuban divorce obtained by Chucho Valdes in Cuba holding that it had violated the fair notions of constitutional due process of the United States. On March 28, 2007, a divorce was granted to the parties and Chucho Valdes finally agreed to pay the lawyers of Ms. Valdes the sum of $35,000.00 for their work in the case. This agreement had to be approved by the Office of Foreign Assets Control of the Department of the Treasury in Washington, D.C. since it dealt directly with transfers of money by Cuban nationals to the United States. Such transfers are prohibited under the Cuban embargo regulations. The Miami Herald Spanish Language newspaper, El Nuevo Herald, reported the story on its front page and characterized the case as historic. According to El Nuevo Herald, it was the first time in 46 years that a Cuban national paid with Cuban funds for the settlement of a civil lawsuit filed by an American citizen in U.S. courts.

Over the past few years his recording output has been very prolific including a duo setting with his father Bebo Valdes, and several solo projects as well. In 2009 he again did a collaboration in Spain under the tutelage of Javier Limon who produced his Grammy winning “Lagrimas Negras.” This time around he accompanied flamenco torch singer Concha Buika on “El Ultimo Trago.” Show less

Chucho Valdes and the Afro-Cuban Messengers at Lincoln Center

Legendary Cuban Pianist Chucho Valdes Interviewed at All About... 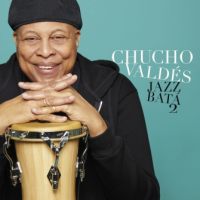 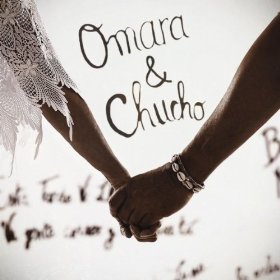 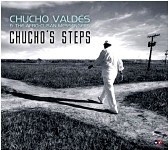 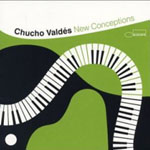 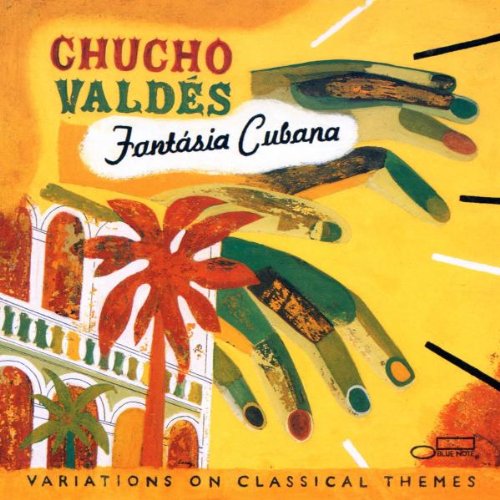 From: Chucho's Steps
By Chucho Valdes

All About Jazz musician pages are maintained by musicians, publicists and trusted members like you. Interested? Tell us why you would like to improve the Chucho Valdes musician page.