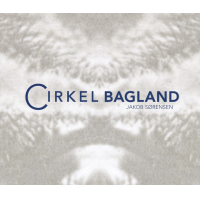 The danish jazz quintet Bagland is now ready with the third release Cirkel. The two former releases (NOMAD & Bagland) had a common thread of clear, spacious and acoustic sound inspired by the native Scandinavia. The new album Cirkel features a new pallet of sounds including distorted drums, synthesizer and spacey guitar and trumpet effects leading to curious interplay and a more modern sound. Cirkel draws inspiration from the environment at the very top of Denmark, Skagen, back in the start of the 20th century. Back then the painters were attracted by the light of Skagen, and portrayed life and all its moods. From the small enjoyments to the big questions of life. The same feature sur- rounds the 10 compositions on Cirkel. The melodies are lyrical, and the music contains both hope and happiness, longing and melancholia. But constantly with a clear reference to the nordic sound. All compositions by Jakob Sørensen except Steps by Mathias Jæger and Drapeau Blanc by Frederik Sakham. Cirkel will be released on 12” vinyl and CD under the Aarhus based label Jaeger Community Music. Acclaimed trumpeter and bandleader Jakob Sørensen has since the release of the debut album Bagland being awarded jazz musician of his region (Northern part of Denmark) 2015 and nominated for Danish Music Award Jazz 2015. In 2016 the follow up album NOMAD was released which gained both national and international attention. The title track was the foundation for Jakob being awarded “New Danish Jazz Act 2017”. 2017 was also the year for the release of the visual album with his trio FABEL. 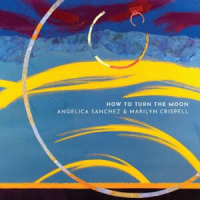 All About Jazz musician pages are maintained by musicians, publicists and trusted members like you. Interested? Tell us why you would like to improve the Cirkel musician page.