Guitarist/Composer/Bandleader Corrie van Binsbergen (1957) finished her classical guitar studies in 1983. She has been active in a very wide musical range and played with numerous different bands and groups, in pop, jazz and improvised music, music for theatre and danceproductions, recording sessions, TV-shows and even the circus. In 1999, Corrie van Binsbergen received the VPRO/Boy Edgar Prize (the most prestigious award in Dutch jazz- and improvised music) for her creativity, craftsmanship and versatility. This prize is considered an oeuvre-prize.

In 1986, she started her own band Corrie en de Brokken. Ten years later, she founded the Stichting Brokken realising every one or two years a new, surprising and succesfull production where she brings together different musical styles or artforms for a far more broader public than only jazz reaches.

Not only a fantastic composer, Corrie van Binsbergen is also a first class guitarist.

The sharpnes of Zappa and the emotion of Hendrix... 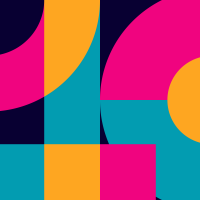 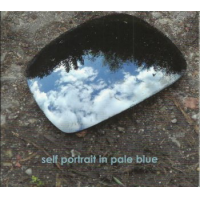 Self Portrait In Pale...

All About Jazz musician pages are maintained by musicians, publicists and trusted members like you. Interested? Tell us why you would like to improve the Corrie van Binsbergen musician page.