Violinist Csaba Deseo (1939) studied at Béla Bartok Conservatory in Budapest obtaining his diploma in 1961. His jazz-career started in the middle of the 1960s, playing concerts in Hungary. He soon appeared at international jazz festivals in Prague, Warsaw, Berlin, Zagreb, Bled and Ljubljana. His first LP entitled “Four String Tschaba” was recorded 1974 in West Germany by MPS-BASF with German, Swedish and English musicians.

In the period of 1967-1999 Deseo was also member of the Hungarian State Philharmonic Orchestra, with them he toured the world from Europe to Japan to the US.

In the last years he has been playing with the best musicians of the young generation from the Budapest jazz-scene. On the cover of his CD “TALE,” he wrote: “We have recorded songs near to our hearts in the hope that they will reach all those, who in our world gone mad, still love melody, harmony and SWING!” 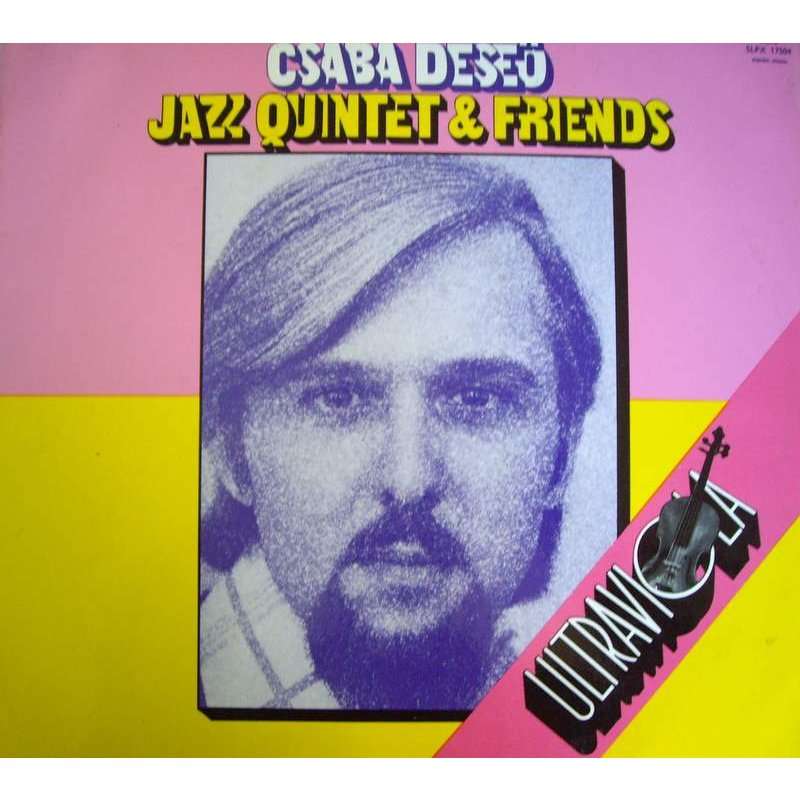 All About Jazz musician pages are maintained by musicians, publicists and trusted members like you. Interested? Tell us why you would like to improve the Csaba Deseo musician page.