The music Curtis Macdonald creates evokes emotional and passionate feelings. His soulful contemporary weaving of jazz and new age music is stylized with an effervescent and transparent wash of modern electronica that becomes the foundation for his memorable acoustic piano melodies and lyrical improvisations that are heartfelt and reflective with a dash of cool.

When he was signed by the independent music label Eversound in 2002, his signature style of radio friendly smooth new age solidified into a sound appreciated all over the world. His sound would evolve throughout the years with the incorporation of jazz, world beat and EDM.

Growing up in Southern California, Macdonald became a self taught musician beginning at the age of six. After graduating with a BFA in composition from California Institute of the Arts in Valencia, California in 1986, he began a long career as a composer for various music libraries, allowing his talents of emulating practically every style of music to be used. In 1997 he began recording his personal branded style of music and created his own label CMMP records.

His jazz influences are Bill Evans, Vince Guaraldi, Bob James and Jeff Lorber and has a fond affection for pop and dance music. He is well versed in the history of music and the technological achievements of the industry from his first experience with a Macintosh in 1984 to the present day creating with a smartphone. Show less

Curtis S.D. Macdonald piano
“This collection of instrumental pop/new age is one of the most masterful blends of ambient and jazz elements that I have heard in a while” - Michael Diamond (Music and Media Focus)

“Curtis Macdonald's “When Dreams Come True” is a heartwarming release that is easy to fall in love with, among the year's finest albums” - BT Fasmer (newagemusic.info)

“Give this one a listen if you want to enjoy some of the best piano-based chill-out music out there. “When Dreams Come True” is so infectious, so engaging, so accessible, it's damn near irresistible. If you count yourself a fan of artists such as Ryan Farish or Dave Mauk, you ought to add this CD to your collection.” - Bill Binkelman (New Age Reporter) 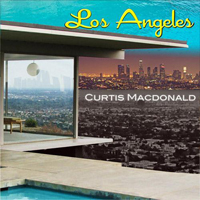 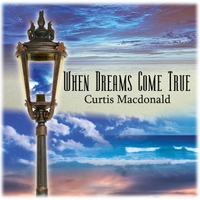 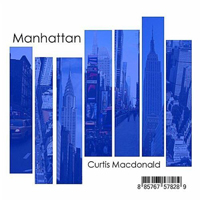 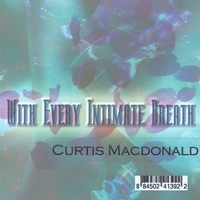 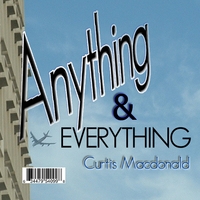 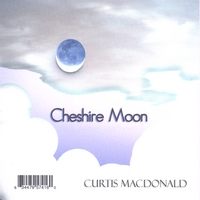 All About Jazz musician pages are maintained by musicians, publicists and trusted members like you. Interested? Tell us why you would like to improve the Curtis S.D. Macdonald musician page.