Since arriving in the U.S. in 1980 from his native country Brazil, Cyro Baptista has emerged as one of the premier percussionists in the country. Coinciding with the rise in the public’s interest of world music, Cyro has managed to record and tour with some of music’s most popular names. His mastery of Brazilian percussion and the many instruments he creates himself, have catapulted him into world renown.

With his own project, the percussion and dance ensemble known as 'Beat the Donkey' Cyro gives free reign to his imagination, mixing his tremendous musical skills, his natural humor and theatrical ways with instruments from Brazil, Middle East, Indonesia, Africa and US.

The first Beat the Donkey album, (TZADIK) was picked by The New York Times as one of the ten best alternative albums of 2002. Readers of JAZZIZ and DRUM magazine voted it as “Best Brazilian CD of the Year” and named Cyro “Best Percussionist of 2002.” Downbeat Magazine's 51st annual critics' poll selected Cyro as “Rising Star” in percussion.

Cyro' first solo recording, Villa Lobos/Vira Loucos, a heady mix of his own compositions with the work of the brilliant Brazilian composer Heitor Villa Lobos, has been acclaimed as “the most courageous, bright, funny, dramatic, and imaginative work in recent memory.”

Cyro has also been composing music for the children's television Nickelodeon. Show less

Cyro Baptista:banquet of the Spirits

”...The man the stars call when they want that otherworldly flavor in the mix…” - Time Out New York 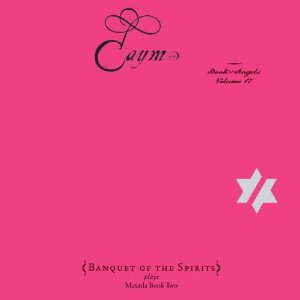 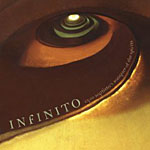 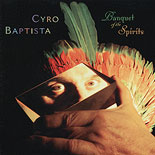 Banquet Of The Spirits

All About Jazz musician pages are maintained by musicians, publicists and trusted members like you. Interested? Tell us why you would like to improve the Cyro Baptista musician page.