Dan Nicholls is a keyboardist, reeds player, composer and producer, also working with video and animation. His music is inspired by prevalent issues in society: exploring environment, experience and identity, as well as the use of various forms of media for political and social influence.

Dan has studied Indian classical music, worked with dance, and produced projects with film and visual art. He has performed at music festivals in Berlin, Copenhagen, Gothenburg, Malmo, London, Birmingham and Cheltenham as well as venues throughout Europe. Dan has also performed at various film and dance festivals including Bath Film Festival, Risk Reclaim Copenhagen and Edinburgh Mela.

Read more articles
”...a euro-jazz gamechanger in the making.” John Fordham, The Guardian

“A unique and immersive experience that when listened to from start to finish is a fantastic piece of contemporary art...a treasure to behold.” Phil Meadows, Jazz UK

“Beautifully atmospheric.” All About Jazz

“This music is always engaging but never obvious. Covering a broad spectrum from complex written material through to spacious improvisation which ranges from the muscular and strident to the subtle, understated and suggestive - truly jazz of the 21st century” Iain Ballamy 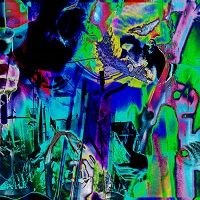 Alive In The Empire 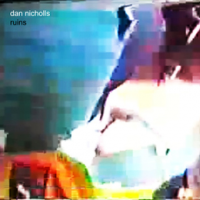 All About Jazz musician pages are maintained by musicians, publicists and trusted members like you. Interested? Tell us why you would like to improve the Dan Nicholls musician page.