Dan Papirany is an adventurous Jazz pianist, composer who understands and follows the eloquent philosophy that is to play melodic phrases and rich harmonies.

While studying jazz piano, Dan formed his first trio and played in local venues. While taking post graduate courses at Victoria University in Wellington New Zealand, Dan was offered the position of Music HOD at a school in Auckland teaching music curriculum based on Jazz. Dan formed his Auckland trio and performed at local venues including the London Bar and the Jazz Bar. Dan has also performed as a soloist on many bars and hotels.

Dan’s trio recorded their debut album of jazz standards which was released by Ode Records in March of 2004 entitled “Session One” and was nominated for a New Zealand Music Award. Several albums followed including a recent solo album.

Dan’s repertoire consists of originals and jazz standards, his music is the opposite of where the mainstream jazz sound is today.

”A fine trio with a leader who brings a sensitive touch.” —Graham Reid, New Zealand Herald

“This trio does so much with the lightest touch.” —Music Editor, Download.com 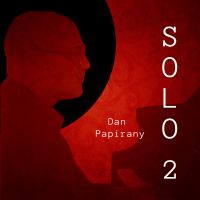 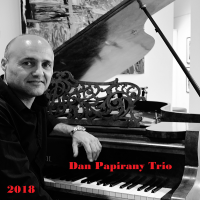 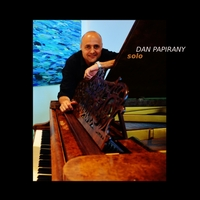 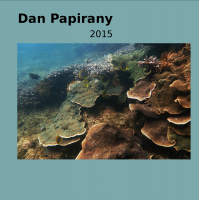 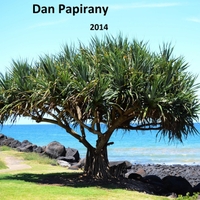 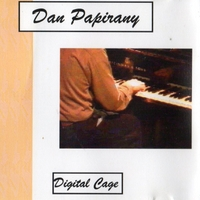 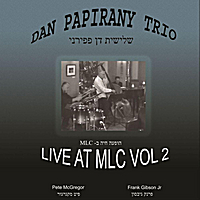 There will never be another you

From: Live at MLC, Vol 2
By Dan Papirany

All About Jazz musician pages are maintained by musicians, publicists and trusted members like you. Interested? Tell us why you would like to improve the Dan Papirany musician page.