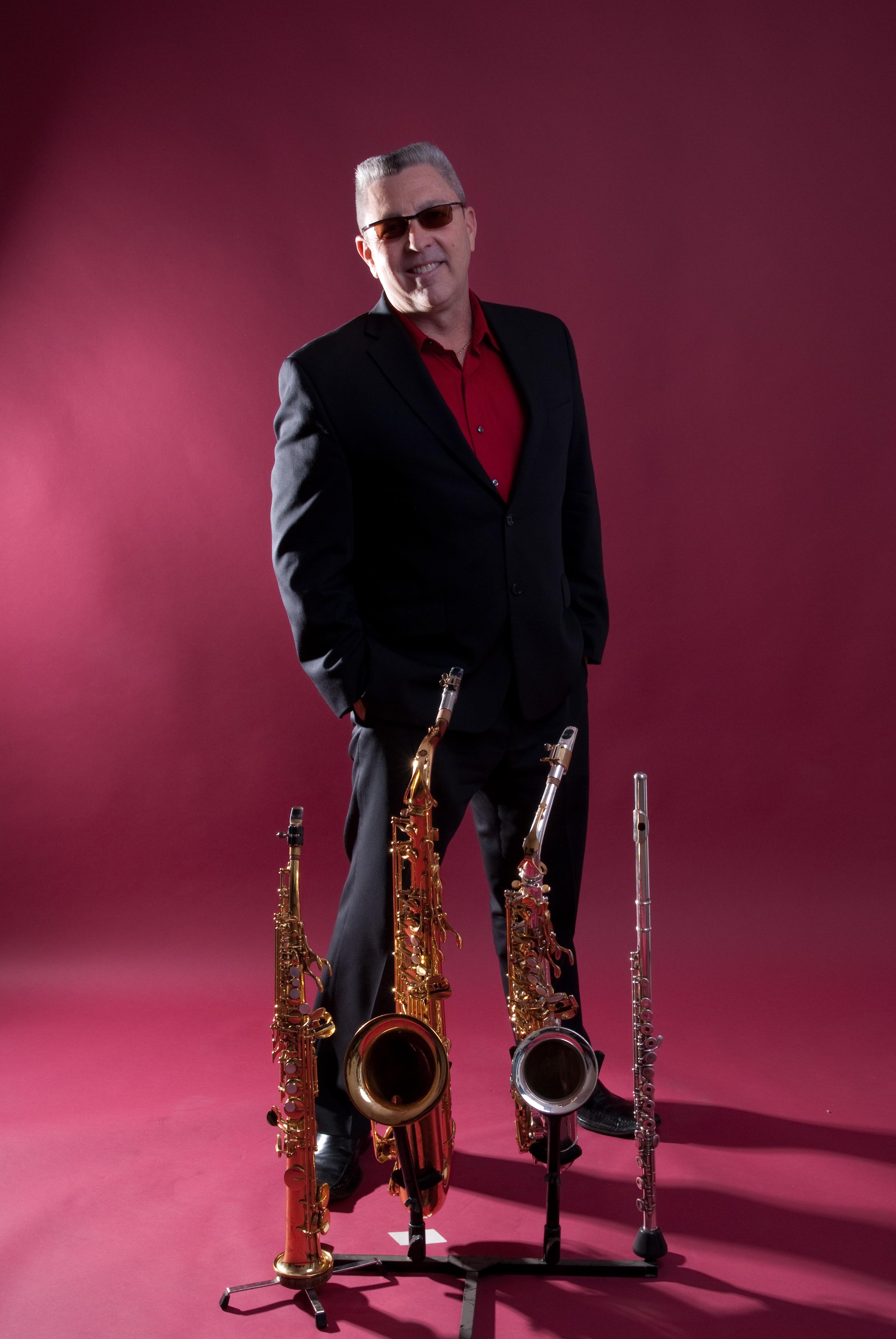 Born in Phoenix, Arizona, Dan started his music career playing clarinet at the age of seven. Since then, he has performed in many venues, from jazz clubs in the U.S., Mexico and Europe, to jazz festivals drawing thousands of fans, to performing on local, national and international television and radio, including an appearance on “Whad'ya Know with Michael Feldman” on Public Radio International.

. He has provided workshops, master classes and lecture/demonstrations to over 25,000 students in elementary and secondary schools, community colleges and universities, musician's unions, and community centers throughout Arizona and Mexico. Show less

South of the Border

All About Jazz musician pages are maintained by musicians, publicists and trusted members like you. Interested? Tell us why you would like to improve the Dan Pinson musician page.