Dan Pugach is a GRAMMY® nominated drummer and composer living in Brooklyn, NY. He was born in Raanana, Israel and moved to the United States in 2006.

He served as the drummer for The Air Force Band in the IDF while attending the Rimon School of Jazz at the same time.

The Dan Pugach Nonet, his 9-piece ensemble which features Dan's original compositions, has already won two ASCAP Jazz Composer Awards, a prestigious residency at the Kennedy Center for the Arts in Washington D.C and a GRAMMY® nomination for Best Arrangement, Instruments with Vocals, alongside vocalist Nicole Zuraitis, his wife.

This year he is a participant at the BMI Jazz Composer Workshop directed by Andy Farber. Show less 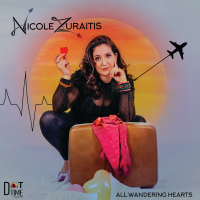 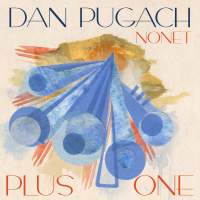 Dan Pugach
Plus One

All About Jazz musician pages are maintained by musicians, publicists and trusted members like you. Interested? Tell us why you would like to improve the Dan Pugach musician page.