Born on June 8, 1970, King grew up in Golden Valley, Minnesota. He listened to a wide variety of music and musicians, including Buddy Holly, John Coltrane, Led Zeppelin and Hank Snow.

He started playing piano at age four and switched to drums in the fifth grade. He attended Cooper High School and the MacPhail Center for Music for five years, playing rock and jazz. He moved to Los Angeles, where he worked as a studio musician.

But it was in 1990 when King, pianist Ethan Iverson and guitarist Reid Anderson first started playing together. They formed The Bad Plus and in 2001.

King’s other trio, Happy Apple, with bassist Erik Fratzke, and soprano-alto-tenor saxophonist/keyboardist Michael Lewis, was formed in 1996. Their releases include: Blown Shockwaves & Crash Flow, Part of the Solution Problem, Body Popping, Moon Walking, Top Rocking, Please Refrain from Fronting, Youth Oriented, The Peace between Our Companies, and Happy Apple on Top, were released on the Liberation Mob, No Alternative, Happy Apple, and Sunnyside labels from 1997 to 2007.

Announcing the Winners of the "Dave King - Indelicate" Contest 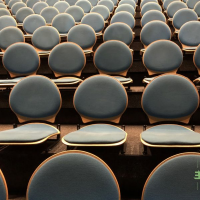 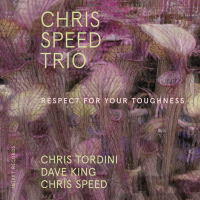 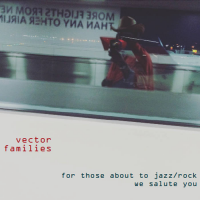 For Those About To... 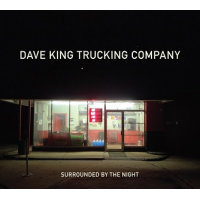 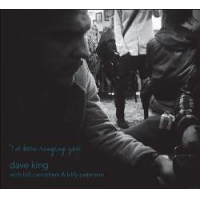 I've Been Ringing You 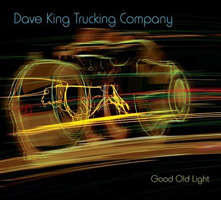 All About Jazz musician pages are maintained by musicians, publicists and trusted members like you. Interested? Tell us why you would like to improve the Dave King musician page.