David Haney, born in Fresno, California, grew up in Calgary, Canada. He began classical piano studies at age eight, adding guitar at age 15. He studied jazz piano with Eddie Wied in Portland Oregon , and composition with Czech American composer Tomas Svoboda. His early works were performed by the Society of Oregon Composers. David has received numerous commissions from private individuals as well as for ballet and film. He has performed in concert with many of the world's greatest improvisers including Obo Addy, Bud Shank, Roswell Rudd, Han Bennink, Julian Priester, Andrew Cyrille, John Tchicai, Gerry Hemingway, Wolter Weirbos, and many others. David has also performed many live performance/interviews on radio and television throughout North America, Argentina, Chile and Europe. 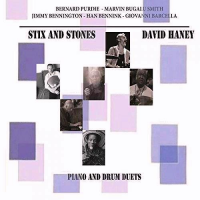 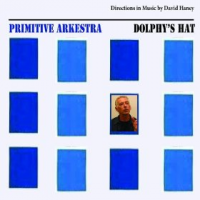 All About Jazz musician pages are maintained by musicians, publicists and trusted members like you. Interested? Tell us why you would like to improve the David Haney musician page.