Guitarist David Pedrick has garnered accolades from critics and audiences alike for his work in a wide variety of styles. His performance credits run the gamut from jazz clubs to concert halls and he has been invited to perform for guitar societies, concert series, musical theater productions and music festivals throughout the U.S. Recent highlights include performances at The Strand-Capitol Arts Center, Kimmel Center for the Performing Arts, Fulton Opera House, Maryland Hall for the Creative Arts, Philadelphia Fringe Festival and the Wilmington Grand Opera House. As a recording artist, David's three albums with guitarist Jeremy Hutson have received international acclaim and have been featured on more than 200 radio programs in the U.S., including All Songs Considered, Celtic Connections, Celtic Heartbeat, Classical 24, Crossover, Desert Island Discs, The Green Island, and The Intimate Guitar.

In addition to original compositions, arrangements and transcriptions for theatrical productions, recitals, chamber concert premieres and jazz performances, David's music has been featured on National Public Radio, Public Radio International, the British Broadcasting Corporation, the Canadian Broadcasting Corporation and in the documentary JFK: Case for Conspiracy. A highly respected music educator and clinician, David has been invited to give master classes, lectures, clinics and workshops for professional and community music organizations, colleges, universities and school districts throughout the mid-Atlantic region 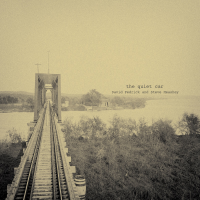 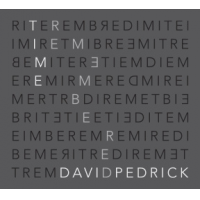 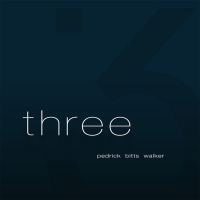 From: Time Remembered
By David Pedrick

All About Jazz musician pages are maintained by musicians, publicists and trusted members like you. Interested? Tell us why you would like to improve the David Pedrick musician page.