David Ullmann is a guitarist, composer, teacher, and lifelong New Yorker. A graduate of the New School Jazz program, he has performed extensively in and around New York City, including at CBGB’s, The Blue Note, Wetlands, The Knitting Factory, and 55 Bar. He has also performed at numerous festivals, including the JVC Jazz Festival, Artwallah, Sono Arts, and The Fringe Festival. His debut album, Hidden, was released in 2005: “Hidden is an exciting record that reflects restless creativity. Each track builds on the next and works to keep the listener on guard and engaged. This dynamism leads to a satisfying sense of taking a journey as the record plays.” (All About Jazz)

Beginning Fall 2012, David will be teaching guitar at John Jay College in Manhattan. 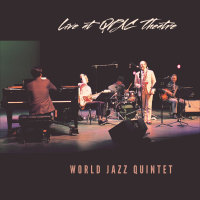 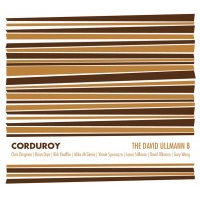 All About Jazz musician pages are maintained by musicians, publicists and trusted members like you. Interested? Tell us why you would like to improve the David Ullmann musician page.