Gary Wiggins - on of the last Survivors of traditional Blues Saxophone

Born and raised in Detroit, Michigan, Gary Wiggins nis having a long and successful career as a saxophonist. He is known for his soft tone and his very own soulful warm, energetic and recognizable Style to blow his Lupifaro Tenor Platinum Saxophone and Soprano. He also plays Alto Saxophone.

Gary crossed the globe bringing with him his personal sound and influence to the music of his culture. During a quarter century residing in Europe he has perform countless music festivals, jazz and blues clubs, many private events, television, radio, cinematic film, theater, and public speaking.

He had his first Saxophone at the age of 10 playing at the local Zion Congressional Church of God in Christ at Pastor Winans, head of the “Winans Family”. At the age of 14 years he was member of the Bobo Jenkins Blues Band.... Meanwhile he reached a legendary status, called “The God of Blues”, Paradiese-Bird, or “one of the most important black american Saxophonists living in Europe” by the press... Other famous musicians such as Till Brönner or Tommy Schneller refer to Gary as their inspiration and mentor! (Wikipedia)

He made his first recorded release on 45rpm (https://www.youtube.com/watch?v=bLDU9zVlfgs#t=35) at the age of 17 with his band the Impacs. The Impacs were a backing band for several of the Detroit, Michigan R&B vocal groups. After touring with The Dramatics and performing in such places as the Apollo in Harlem, the T.P. Warner Theater in Washington D.C. and tours through Panama, and the eastern coast of North America, Wiggins headed west and camped in California for five years. During this time he performed with musicians such as Eddie “Cleanhead” Vinson, Johnny Heartsman, Roy Brown, Big Mama Thorton, and many other musicians on the West Coast music scene. His second Release was with Jimmy D. Scott “A pair and a spare” 1973, where he also played with Ken Knox (Chairman of the Board)

1982 Gary spent a year on the Chicago blues scene where he played in the bands of the late Lefty Dizz, the late Sunnyland Slim, the late Johnny Littlejohn, Sugar Blue, Robert Covington, and also Christian Rannenberg, with whom he co-founded the International Blues Duo (IBD). 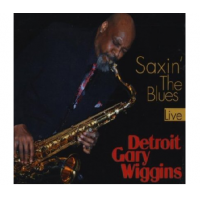 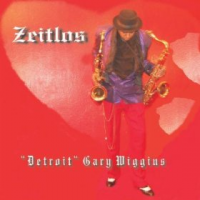 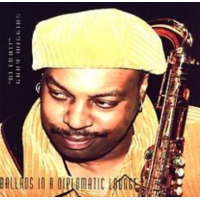 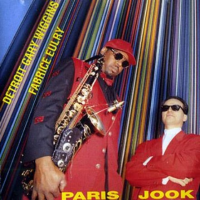 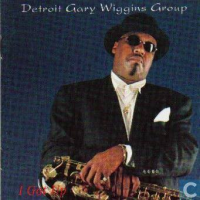 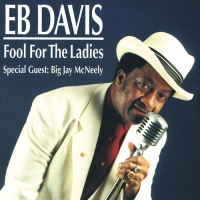 Fool for the Ladies...

All About Jazz musician pages are maintained by musicians, publicists and trusted members like you. Interested? Tell us why you would like to improve the Detroit Gary Wiggins musician page.