From North America's west coast to the east, across Western and Eastern Europe, thru the Tuvan steppes of Siberian Mongolia to the Fuji Mountains of Japan, D.mHotep has traveled across the northern hemisphere [and into Brazil] for the past two decades: observing, hearing, performing, and learning music of the human earth.

His first professional experience was as an integral member of the legendary DJ Tat Money's Halfro Productions team – playing both bass and guitar, contracting musicians, and even appearing in an MTV/BET broadcasted video with the hip-hop group EBS — one of the acts produced by the company.

In the early 1990s, he co-founded the music ensemble JazGuardian with Philadelphia drummer Kimpedro. JazGuardian performed at innumerable public, private, corporate, and political events in and around the Philadelphia/tri- state area for nearly 20 years.

Also during the 1990s, he was a participating artist in the Pennsylvania Council of the Arts' workshops, retreats, and Artists in Residence Program, alongside Rogi Kenyatta; and has performed many concerts for Artreach, Inc. He has performed and taught with the Philadelphia Jazz Composers' Forum, which was organized and led by Philadelphia vibraphonists Khan Jamal and the late Barry Schuck. For the PJCF, he organized and ran the Program of Jazz for Seniors in conjunction with the Mayor's Commission on Services to the Aging. He has both performed with and written big band arrangements for the Community College of Phila. Big Band, as directed by Dr. George Allen.

He was an integral member of the Afro-Caribbean percussion ensemble La Tumba, led by one of Philadelphia’s few master percussionists Robert “Rogi” Kenyatta, (with whom he's worked with since the early days of JazGuardian). For LA Tumba he arraigned, co- wrote, performed, recorded and mixed the CD Kenyatta’s Dance: A Tribute To Mom And Dad.

DmHotep has spent over 30 years growing as a sound artist in Philadelphia's fertile ground of world renown musicians, performing with many influential instrumentalists, as noted above, and also including: Byard Lancaster, Raymond King, the New African Griots, Tyrone Hill’s Deep Space Posse, and Elliott Levin. He has also performed or recorded with a number of local indie singer/songwriters, including Vanida Gail, Mary Roth, and Traycee Lynn.

In 2008, he was commissioned to transcribe and orchestrate an arrangement of Sun Ra's improvised freejazz performance “Outer Nothingness” for MusikFabrik Landesensemble — the Cologne, Germany based ensemble for contemporary music. He has also written big band arrangements of Sun Ra material for others, including Denver University’s jazz music program, under the direction of Dr. Ron Myles.

During the last few years, he has ventured into more experimental realms – including audio/video projects with German visual artists Goertz Rogge and Gabriele Worgitzki. In Spring of 2015, MusikFabrik invited him to a 3-week artist-in-residency with them to explore the intersection of Sun Ra composition, Harry Partch instrumentation, and spectral music aesthetics. He continues to explore the possibilities of untempered and electronic/laptop musics with his own Akimbo Research Projects, recently experimenting with through-composed and free-improvised performances based on the sonification of pitch-sets derived from elemental particles. 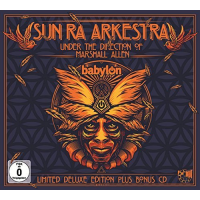 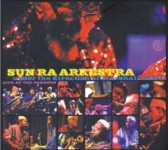 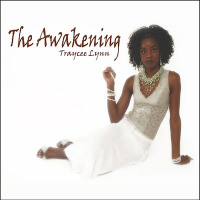 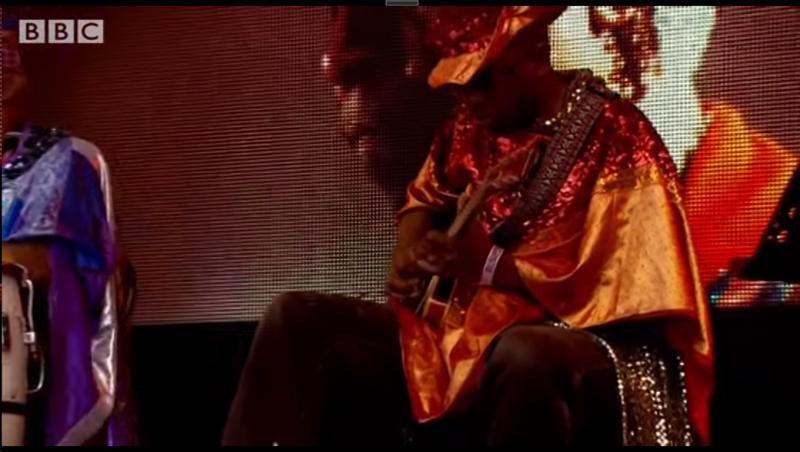 All About Jazz musician pages are maintained by musicians, publicists and trusted members like you. Interested? Tell us why you would like to improve the D.Hotep musician page.