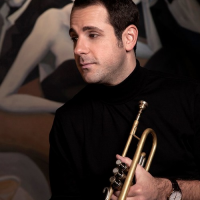 Trumpeter Dominick Farinacci was named the very first Global Ambassador to Jazz at Lincoln Center by Wynton Marsalis, working to further integrate music into communities around the world in culturally collaborative ways. He graduated from The Juilliard School in 2005 launching his career in Japan with a prolific run of eight albums, later releasing four more globally. He has performed in more than 120 cities in 14 countries around the world, was a featured guest on ABC’s Good Morning America, and is a TED Speaker. Music icon Quincy Jones says of Dominick’s accomplishments in performance, recording, education & advocacy, “This kid is 360 degrees!”

Dominick has been successful in his personal endeavors on bringing music into the community through Arts and Wellness & Education. He was invited by TED to be a TED Speaker at the 2014 TED MED conference at the Kennedy Center in Washington, DC. He is a featured performer for the Cleveland Clinic in both Ohio and Abu Dhabi, and organized the very first jazz performance for patients in Abu Dhabi in collaboration with the Cleveland Clinic and the Abu Dhabi Music and Arts Foundation. For Dominick, music and health go hand in hand, most recently organizing panel discussions around patient-doctor communication through music with Weill Cornell Medical College in Qatar.

Dominick has been a leading advocate in music education development, most recently featured at the Community College Association of America in D.C

. He served as Music Consultant to the Amy Winehouse Foundation, and is Artist in Residence at the Gill and Tommy LiPuma Center for Creative Arts at Cuyahoga Community College in Cleveland, Ohio. His educational reach recently expanded to the GCC, in schools such as Weill Cornell Medical College, Qatar Music Academy, the American School of Doha among others.

His most recent recording “Short Stories” is produced by four-time Grammy Award winning producer Tommy LiPuma. This was Tommy & Dominick’s first collaboration, and was recorded in their hometown of Cleveland at the Gill and Tommy LiPuma Center for Creative Arts. Dominick is signed to Mack Avenue Records. Show less

Dominick Farinacci And A Monster Truck Driver Deliver Toys To Bring A...

”I believe Dom Farinacci is a 'musical treasure' and was ordained to be with us. His interpretation and his technical talent are outstanding and I see a long successful career for this young man.” - Jerry F. Sharell, President/CEO, Society of Singers

”Some of the most gorgeous, passionate and haunting playing I’ve heard in some time.” -Gary Walker, WBGO

”One of the most stunning debut artists I have ever encountered!” -Jack Kleinsinger: Highlights in Jazz

”[Dominick] has the chops, the imagination and the presence to be a breakout artist.” Don Heckman, International Review of Music 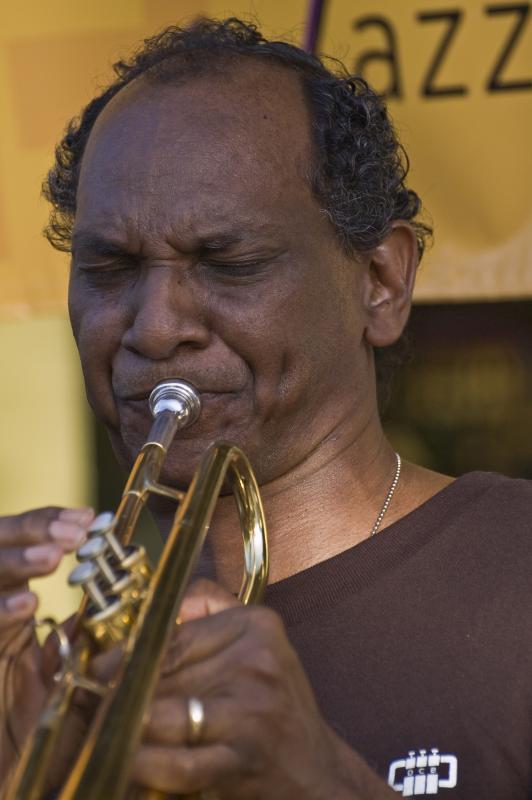 All About Jazz musician pages are maintained by musicians, publicists and trusted members like you. Interested? Tell us why you would like to improve the Dominick Farinacci musician page.