Trombonist Don Collins has based his career out of Philadelphia since 1986. He is the recipient of the 2014 Philadelphia Clef Club Jazz Award for trombone, and can frequently be heard performing with his own groups, as well as the Urban Guerilla Orchestra (or UGO for short, now entering its 15th year), the Cintron Band(since 1994, starting with the recording Musica Caliente featuring Michael Pedicin), Orquesta del Barrio( founding member 1989), Edgar Joel Orchestra and Anthony Colon Orchestra(both since the mid 1990’s), and the April 2017 premier performance of the Louis Taylor Big Band at the Clef Club.

The Urban Guerilla Orchestra single, “Anybody Wanna Dance” is available for download on I tunes and CD Baby. 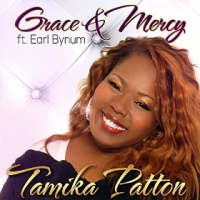 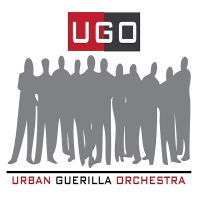 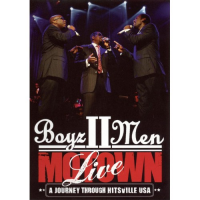 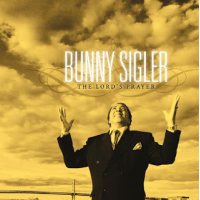 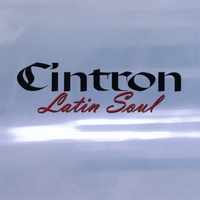 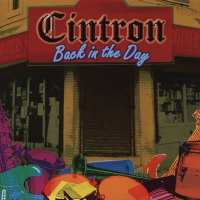 Back in the Day

All About Jazz musician pages are maintained by musicians, publicists and trusted members like you. Interested? Tell us why you would like to improve the Don Collins musician page.