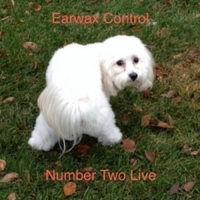 The Ditch At The Side Of The Tracks; Painful and Shocking (As the Details Often Are); Clevinger Did Forget, And Now He's Dead; Neutral Categories of Error; The Burning At Ashtabula Bridge; March of the Hypocrites; Pork Went Up; Took a Drive - Hit a Ghost; As a Young Girl; Flopped Into a Puddle Three Feet Deep; Here We Divide the Plunder

All About Jazz musician pages are maintained by musicians, publicists and trusted members like you. Interested? Tell us why you would like to improve the NUMBER TWO LIVE musician page.