Elliott Sharp is a multi-instrumentalist, composer, and performer.

A key figure in the avant-garde and experimental music scene in New York City for over thirty years, Sharp has released over sixty-five recordings ranging from blues, jazz, and orchestral music to noise, no wave rock, and techno music. He pioneered ways of applying fractal geometry, chaos theory, and genetic metaphors to musical composition and interaction, as well as the use of computers in live improvisation with his Virtual Stance project of the 1980s. He is an inveterate performer, playing mainly guitar, saxophone and bass clarinet. Sharp has led many ensembles over the years, including the blues-oriented Terraplane and Orchestra Carbon.

Sharp describes himself as a lifelong “science geek,”[1] having modified and created musical instruments from his teen years.

Sharp attended Cornell University from 1969 to 1971, studying anthropology, music, and electronics. He completed his B.A. degree at Bard College in 1973, where he studied composition with Benjamin Boretz and Elie Yarden; jazz composition, improvisation, and ethnomusicology with trombonist Roswell Rudd; and physics and electronics with Burton Brody. In 1977 he received an M.A. from the University at Buffalo, where he studied composition with Morton Feldman and Lejaren Hiller, and ethnomusicology with Charles Keil.

From the late '70s, Sharp established himself in New York's music scene. His compositions have been performed by the Symphony of the Hessischer Rundfunk, the Ensemble Modern, Continuum, the Orchestra of the SEM Ensemble, Kronos Quartet, Zeitkratzer, the Soldier String Quartet, and the Quintet of the Americas. He releases music under his own label (zOaR music) as well as punk label SST and downtown music labels such as Knitting Factory records and John Zorn's Tzadik label. Guitar Player magazine's 30th anniversary issue included Sharp among their list of “The Dirty Thirty - Pioneers and Trailblazers”. 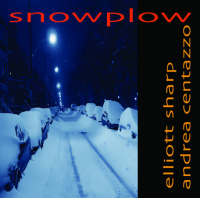 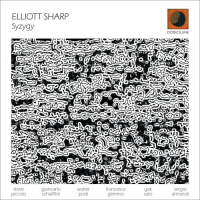 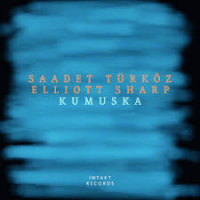 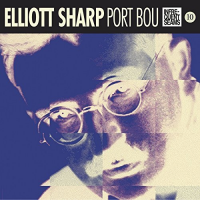 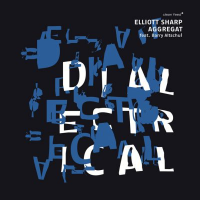 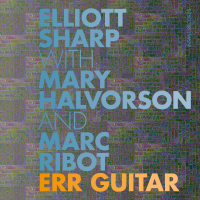 All About Jazz musician pages are maintained by musicians, publicists and trusted members like you. Interested? Tell us why you would like to improve the Elliott Sharp musician page.