Eric Plaks - pianist - has lived his entire adult life in Harlem, where he has split his time between teaching music in the New York City public school system and his own performing and recording projects. Eric can be heard live regularly throughout the NYC area, including in his monthly engagement at The Shrine in Harlem, where he directs one of the city's top innovative large ensembles, the 14-member Shrine Big Band. Eric's discography to date includes two discs on Cadence/CIMP, Live at Bronx Community College (2013, recorded in 2009), and The Eric Plaks Five (2015, recorded in 2008). He has also self-produced four albums: The Witch Man (2003), Rooftop Reveries (2004), Eric Plaks with Strings (2007), and The Shrine Big Band - Swamp Music (2012). Eric's entire discography is available at www.klompfoot.com. 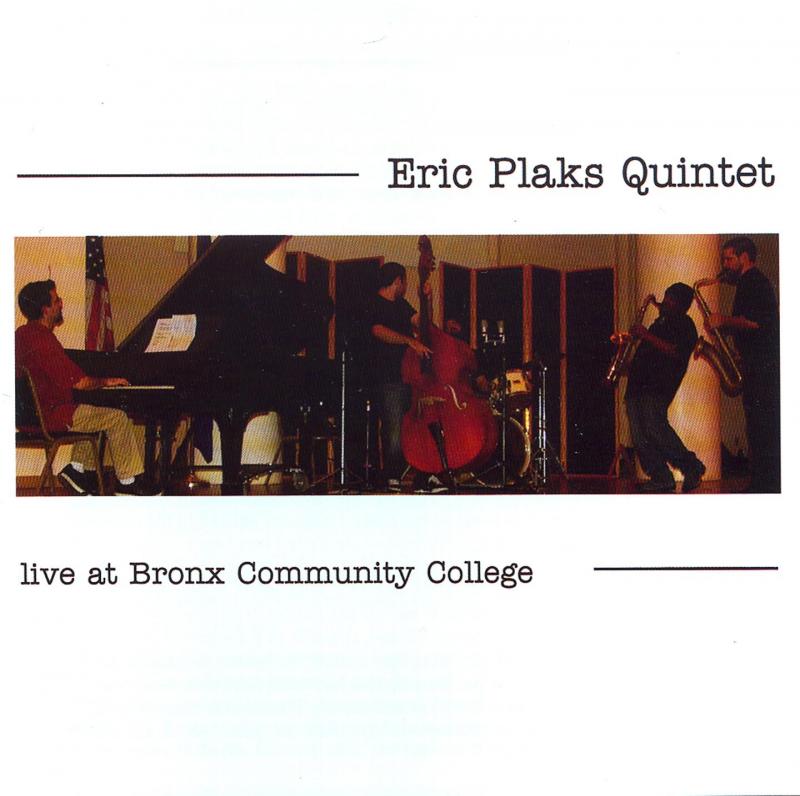 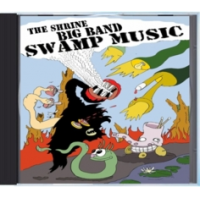 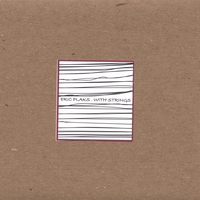 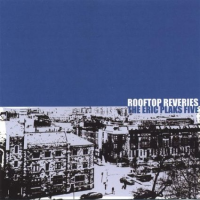 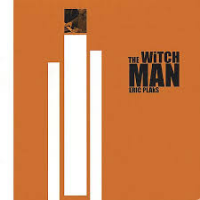 All About Jazz musician pages are maintained by musicians, publicists and trusted members like you. Interested? Tell us why you would like to improve the Eric Plaks musician page.