Chicago based cellist Fred Lonberg-Holm grew up in Wilmington Delaware where he began formal cello studies at the age of 10. Eager to move away, he did so immediately after High School relocating to New York. There he studied with a variety of teachers in a number of schools and other situations. After receiving his bachelors in composition at Brooklyn College, he attended Mills College where he spent time with Anthony Braxton among others. Since then he has moved to Chicago where he leads his Valentine Trio (with Jason Roebke, bass and Charles Rumback, drums) and organizes intermittent concerts for his large ensemble, the Lightbox Orchestra. He is also a member of Ken Vandermark's Frame 4tet and Vandermark 5, Joe McPhee's Survival Unit III, The Broetzmann Chicago 10tet,Tony Malaby's cello trio, Jorrit Dykstra's Flatlands Collective, the Fast Citizens, Sherpa, Horses Ha, Boxhead Ensemble, Microgig, Thruway and numerous other even more irregularly employed ensembles. In the past he worked with God is my Co-Pilot, the Selfhaters Orchestra, Peep;, the Flying Lutenbachers and the Guillermo Gregorio Trio. Other musicians he has performed with include Axel Doerner, Nate Wooley, Jaimie Branch, Magnus Broo, greg Kelley and Raj Mehta. His solo records are on Emanem, Flyingaspidistra and Eighth Day. He has also recorded for Atavistic, Okka, Knitting Factory, Bot-Rop Boy, Hapna, BoxMedia, Meniscus, Nuscope,Nottwo, and Truckstop

. He has appeared on numerous pop records also including recordings by Wilco, Freakwater, Lake of Dracula, Rivulets, Kaki King, and Paul Duncan. As a sound artist he has made a number of installations including a recent one in the Fern Room at the Lincoln Park Conservatory in Chicago and one at the Geschiedle gallery. In addition to a full performance and recording schedule, he also teaches in the sound department at the School of the Art Institute of Chicago as well as privately.

Tuesdays on the Terrace: Fred Lonberg-Holm

By appointment only. Rates flexible 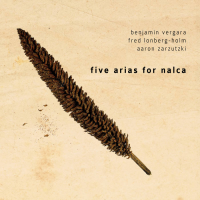 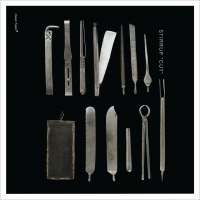 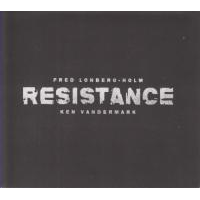 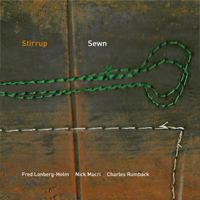 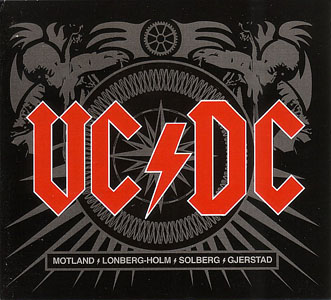 All About Jazz musician pages are maintained by musicians, publicists and trusted members like you. Interested? Tell us why you would like to improve the Fred Lonberg-Holm musician page.