Fredrik Ljungkvist was born in Kristinehamn in Sweden 1969. Brought up in a musical home (his father is a saxophoneplayer as well) he early chosed the path to music. He moved to Stockholm -89 to studie at the Royal Academy of Music and played with some of the leading bands in Stockholm as, Fredrik Norén Band, Lina Nyberg group and Per “Texas” Johansson band. In 1993 he formed his own group (Fredrik Ljungkvist quartet) that also released two CDs (Falling papers 1995 and Sonic space 1997).

Fredrik Ljungkvist is considered one of Swedens most talented and interesting saxophoneplayers right now. His expressive and sensitive playing has impressed the audience and press all over the world. With different constellations he has played in Scandinavia, Canada, South Africa, Russia, USA, Great Britain, Scottland, Morocco, Portugal, France, among others. In may 2001, he will recieve the “Jazz kannan” as the musician of the year from the Swedish Jazz Society. In September 2000 he composed a 30 minutes long piece for the Pipeline project, a collaboration between 16 Swedish and American musicians on initiative by the Svenska Rikskonserter. The piece was performed in Chicago and Sweden.

He has during the last 10 years participated on over 30 jazz-albums and played together with musicians as, Roland Kejser, Anders Jormin, Mats Gustafsson, John Taylor, Petur Island �-stlund, Joakim Milder, Marc Ducret,Bobo Stensson, Raymond Stridh, Lina Nyberg and Axel Dörner amongst others. He is a member of the groups : LSB, Per “Texas” Johansson band , Fire House, Ken Vandermark�'s Territory Band, Parish and the norwegian band Atomic. 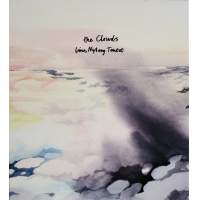 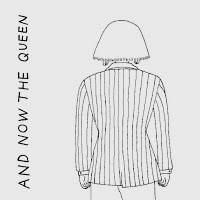 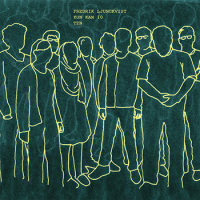 All About Jazz musician pages are maintained by musicians, publicists and trusted members like you. Interested? Tell us why you would like to improve the Fredrik Ljungkvist musician page.