Wissel is also engaged in sound-compositions on the basis of fieldrecordings and furthermore, like as a negative/counterpart to improvisation, he concernes himself in composition, whereas dealing with the subject of geography and geometry is an important point of his interest.

Georg Wissel Saxophone Cologne Clarinet Improvised Music Woodwind
„... Wissel not only carries an impressive cargo of once exotic techniques, he also steers an assured and efficient course. Overtones and multiphonics are incorporated as the stuff of the music rather than tacked on as arbitrary embellishments. It all makes sense and is the right length enough to hold the imagination without draining it.“ Julian Cowley, THE WIRE, about “the Arte of Navigation” CD 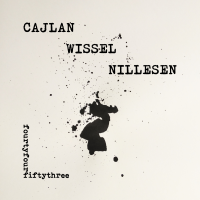 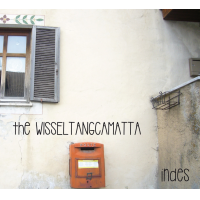 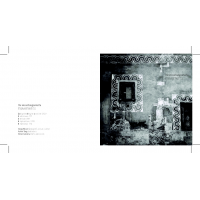 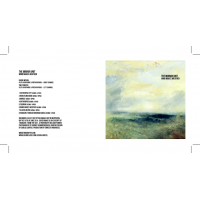 All About Jazz musician pages are maintained by musicians, publicists and trusted members like you. Interested? Tell us why you would like to improve the Georg Wissel musician page.