Gerhard Graml studied at the Conservatory of Music in Vienna/Austria and graduated in 1992 with a degree in Jazz Bass and Music Education. Since then he has worked as a composer and musician in various musical settings. He has written filmscores and contributed to several CD-productions and TV- & radio specials. Gerhard Graml has toured Europe, the Middle East and Asia. He has recorded and performed with such diverse artists as beat poet Ruth Weiss, the contemporary music ensemble “die reihe”, Jazz artists Don Preston, Gary Wittner, Herb Pomeroy, Brad Terry, Tom Snow & many others. Gerhard's approach ranges from Jazz, Fusion to Funk and World Music. He also works as an editor and writer for music magazines and hosts a radio show on the Austrian Broadcasting Network ORF. While maintaining a busy performing schedule, Gerhard is currently teaching at Vienna Music Schools. He divides his time between Vienna/Austria and Portland/Maine.

“...stylized playing where Eastern European melodies clash with energetic American-style spontaneity. The instrumental configuration is unique. Combining the accordion with electronics and placing them in the same arena with heavy back-beat drumming and free wheeling alto blowing results in a conglomeration that cannot be neatly slotted into a musical category.......” Frank Rubolino 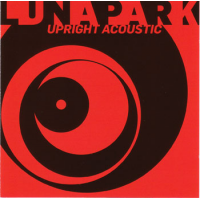 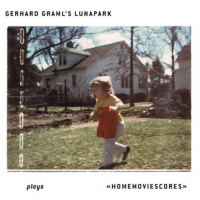 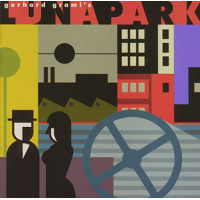 All About Jazz musician pages are maintained by musicians, publicists and trusted members like you. Interested? Tell us why you would like to improve the Gerhard Graml musician page.