became one of the founders of the Capo-Media Music production company, and also released his first solo CD “my music”

Goran performed and recorded with many croatian and international artists: 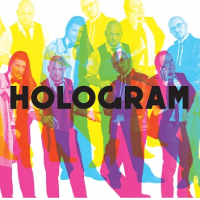 All About Jazz musician pages are maintained by musicians, publicists and trusted members like you. Interested? Tell us why you would like to improve the Goran Delac musician page.