Goran is of Croatian heritage, grown up in Sweden in a family of musicians and artists. He is, since many years, an obvious authority at the very core in the Swedish music scene. A sought after session player, touring musician, arranger and producer. Goran has performed with José Gonzales, Stina Nordenstam, Eagle-Eye Cherry, Lester Bowie, The Soundrack of our Lives and many many others. Last year he was appointed Artist in Residence at Stockholm Jazz Festival. He was given the honour of composing and performing the opening ceremony of Stockholm Museum of Modern Art in 2006. He's written music to several movies and produced a number of albums including ”Clint” by Oddjob that was named Jazz Album of the Year by Sunday Times in the UK 2010. Kajfes debut Home (2001), where a mulitude of influences was mixed into an appealing and spicy brew established him as being at the forefront of crossover visionary electro-jazz. The sequel, Headspin (2005) won the Swedish grammy award for best jazz album for the very same reasons. The albums took Goran around the world performing with his own band. His latest solo release is the ambitious double album X/Y. And Goran is also a member of free jazz group Nacka Forum.

Read more articles
Mojo Magazine (UK) 4/5 “a deep, rewarding journey into the past and present of cosmic travelling

AllAboutJazz (UK) ”by a country mile, Kajfeš' most ambitious recording to date” 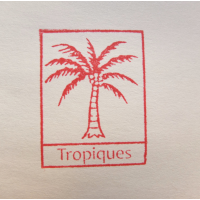 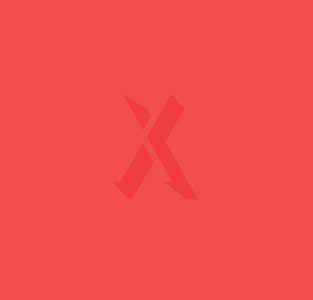 All About Jazz musician pages are maintained by musicians, publicists and trusted members like you. Interested? Tell us why you would like to improve the Goran Kajfes musician page.