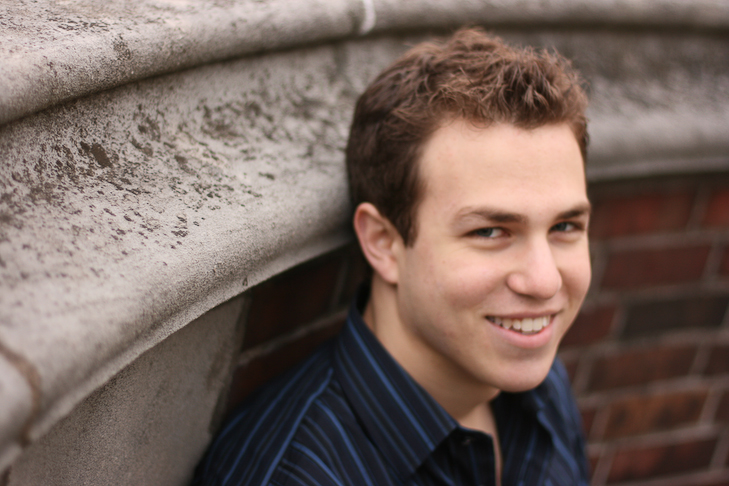 A performer and composer, Graham’s musical influences range from standard jazz guitarists Wes Montgomery, Jim Hall, and George Benson, to classical composers Bach, Wagner, and Shostakovich. These influences are reflected not only in Graham’s playing, but also in his emotive compositions. Graham began playing jazz guitar at the age of 14, and has studied with teachers Mike Kennedy, Jimmy Bruno, Larry McKenna, Gene Bertoncini, and Peter Bernstein. Graham quickly began winning “Best Soloist” awards at local competitions, and played for three years in the Grammy Band at the University of the Arts in Philadelphia. In 2005, he was the only guitarist selected to participate in the Brubeck Institute Summer Jazz Colony, an all- expense-paid program for 17 of the world’s “exceptionally talented young jazz musicians.” Graham went on to perform on a cruise ship in the Bahamas, and spent two summers playing at the Grand Hotel on Mackinac Island, Michigan, where he also played at the Mackinac Jazz Festival. In 2009, Graham was awarded a residency at the Kennedy Center in Washington, D.C. for two weeks to compose and perform. In 2010, Graham Keir was honored with a “Jazz Soloist” award from DownBeat Magazine. Having studied with Bob Sneider at the Eastman School of Music, Graham will start Juilliard this fall.

Graham Keir guitar
”Graham Keir is definitely a rising star in the world of jazz. His virtuosity is steeped in the hard-bop tradition, but he has a vocabulary all his own.” --Bob Sneider

“Graham Keir was...electric! I fine performance that would have made John Abercrombie proud.” --Bob Brookmeyer

“[Graham Keir] is a magnificent guitarist. When I heard him, I couldn't believe my ears. He sounded like a seasoned veteran.” --Bob Perkins, WRTI 90.1

All About Jazz musician pages are maintained by musicians, publicists and trusted members like you. Interested? Tell us why you would like to improve the Graham Keir musician page.