Hannes De Kassian’s music is a process of continual discovery and reinvention. For the Austrian-born, New York–based guitarist and composer, making music is the ongoing search to mine the spiritual, to delve deeper and deeper into our humanity, especially in the face of an overwhelmingly technological world.

Born in Innsbruck, Austria in 1964, De Kassian began his classical and jazz guitar studies at age 11, and in his early 20s began studying at the prestigious Musikhochschule Graz (Music University) in Austria. There, in the late 80’s, he studied with the master guitarist Harry Pepl, who continues to be a significant influence and inspiration in his current work. De Kassian’s vision is also informed by a uniquely Austrian musical sensibility—as he explains, “In Austria, I was first surrounded by classical and folk music and then I branched out into jazz and improvised music. I try to go back to the roots to bring it forward.” Since 1990, De Kassian has made New York City his home, and this has greatly influenced his musical direction.

“The music…is firmly rooted in a Fusion-fueled groove. Wah-wah pedal and slap bass are key ingredients in De Kassian's musical casserole … (and) integral to his sound are the judicious use of guitar effects and a heady enthusiasm for rock-inflected lines.” - Cadence Magazine 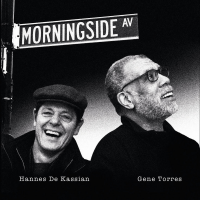 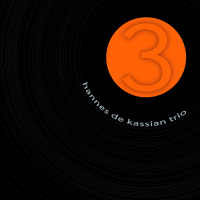 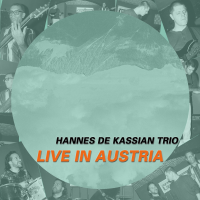 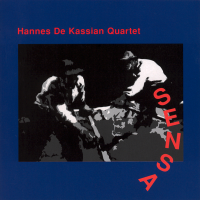 All About Jazz musician pages are maintained by musicians, publicists and trusted members like you. Interested? Tell us why you would like to improve the Hannes De Kassian musician page.