Hiroaki Honshuku, Leader - Flute, EWI Hiroaki Honshuku was first introduced to jazz in 1985 while teaching music at the US Naval Base in Yokosuka, Japan. A gradute of both Berklee College of Music and New England Conservatory, he has studied with various jazz luminaries including George Russell, Dave Holland and George Garzone, among others. Later, Honshuku went on to teach at NEC as well as Longy School of Music.

Hiro had been an assistant director for late George Russell at the New England Conservatory from 1987 until Russell's retirement. Hiro has been deeply inspired by Russell's Lydian Chromatic Concept for Tonal Organization, which now characterizes Hiro's writing style using Tonal Gravity without any traditional II-V-I resolution.

Hiro has played with Mike Stern, Dave Liebman, Mick Goodrick, Dave Weckl, Tiger Okoshi, Maria Schneider, and Tom McKinley, among others, and has appeared on over 25 albums. Over the past two decades, Hiro has been active performing and recording in the Brazilian music scene including Jequere led by José Pienasola, Gustavo Assis-Brasil Group, Teresa Inês Group, Gilson Schachnik Group, Alfredo Cardim, João Marcos, and many others.

“This tribute to Miles Davis is quite delightful.” 2015.10.15 Lance Liddle, Bebop Spoken Here 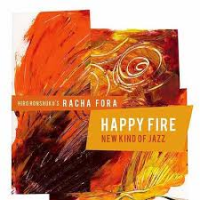 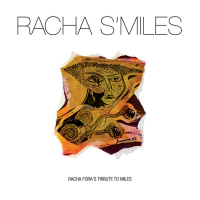 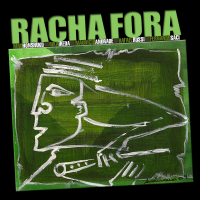 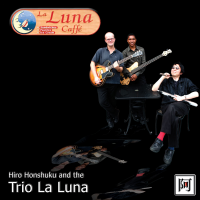 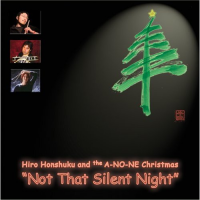 Not That Silent Night 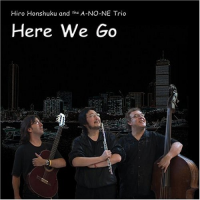 All About Jazz musician pages are maintained by musicians, publicists and trusted members like you. Interested? Tell us why you would like to improve the Hiroaki Honshuku musician page.