The Celloman project began in 2001 with the release of Aquador followed by three further albums - Maya, the 2nd album of original material, a live album: It’s all an illusion and the 4th Celloman album Sharptown. Followed by the Acoustic Collection Vol.1 in Oct 2015. The Celloman band has performed extensively around the UK including most of the big festivals such as Glastonbury and Womad. They have performed in Serbia twice, Zanzibar, Holland and Spain. Cellist, Ivan Hussey was invited to perform a solo show at the International Cello Festival in Belgrade where he played to a packed house. Together the band has gained a fine reputation for both their CD’s and Live shows with a sound that has proven to be quite Unique. A blend of Middle Eastern and African rhythms, Eastern and Western classically inspired melodies, hypnotic harmonies and driving funky Bass & Drums. As a Cellist, Ivan has and played on over 100 albums by artists such as Mick Jagger, Soul II Soul, Incognito, Take That, Jay Z, The Lighthouse Family, Da Lata, Tom Jones, Duran Duran, Gabrielle, Natacha Atlas and Third World respectively.

Read more articles
“'Sharptown' with it's delightful Afro-pop guitar motif and arresting string arrangement, is typical of their own unique and beautiful sound.” – Songlines

“… but the star is Hussey's Cello, proof that the instrument can be surprising, sensuous and funky - all at the same time.” – The Observer

‘The band were tight, and the playing superb. To die for!’ - Festivals UK

“A blend of world/jazz/classical that had us foot-tapping, head nodding and 'desperate to dance' in our seats!” – BBCi

“Collection of beautiful and uplifting original compositions” – All About Jazz 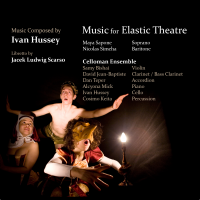 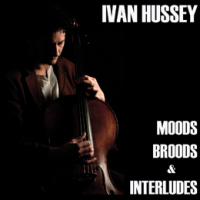 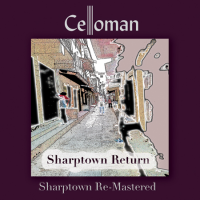 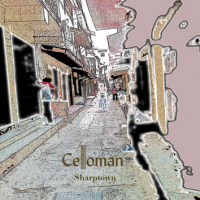 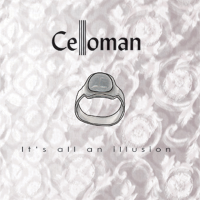 It's all an illusion 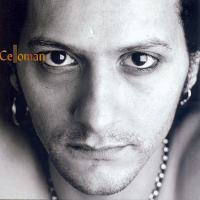 All About Jazz musician pages are maintained by musicians, publicists and trusted members like you. Interested? Tell us why you would like to improve the Ivan Hussey musician page.