Jaak Sooäär (b. 1972) was born in Tallinn, Estonia. In 1994, he graduated from the Music College in Tallinn and, in 2001, from the Rhythmic Music Conservatory in Copenhagen. Since 2001, he has taught guitar at the Jazz Music Department of the Estonian Academy of Music and Theatre and, since 2004, acted as the head of the department.

Sooäär’s first concerts (all over the Soviet Union) took place as a member of the Estonian Boys’ Choir in which he started singing at the age of seven. Since 1989, he has been active on the Estonian jazz and pop scene, playing guitar literally with everybody of note.

In 1999, Sooäär toured with The European Jazz Youth Orchestra and, in 2003, took part in the EBU Big Band in Istanbul, Turkey. One of his Estonian groups,Eesti Keeled, was given the Estonian Music Award as the best etno/folk artist both in 2003 and in 2005. In 2007 Sooäär was the first jazz musician to get Estonian Annual Jazz Prize and the same year he also recieved annual prize of Estonian Culture Endownment (Eesti Kultuurkapital). Jaak Sooäär appears on around 20 jazz CD-s. Show less 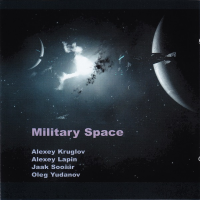 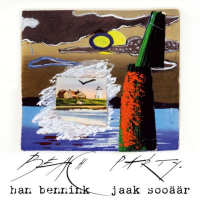 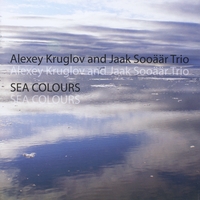 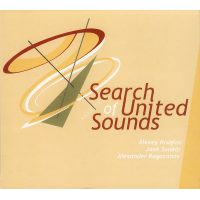 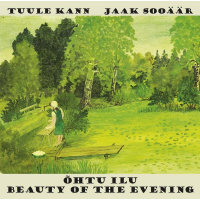 Beauty Of The Evening 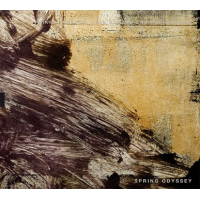 All About Jazz musician pages are maintained by musicians, publicists and trusted members like you. Interested? Tell us why you would like to improve the Jaak Sooäär musician page.