Jack's Cats The State of Swing Jack Malmstrom Woodwind Los Angeles
Exciting, intelligent, and fun, the Cats could swing any nightclub in the Golden Age of Jazz, yet they deliver a show that audiences connect with today.

Jack's Cats isn't a dance band. It's a listening band that's damn good to dance to. 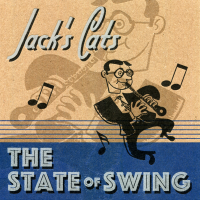 The State of Swing 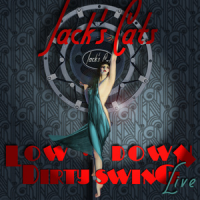 All About Jazz musician pages are maintained by musicians, publicists and trusted members like you. Interested? Tell us why you would like to improve the Jack Malmstrom musician page.