Jacob Munk Nielsen comes from a musically family. His father is a talented amateur drummer and all of his tree siblings have attended the local musicschool, so music were very much a big part of everyday life in the family. At a young age he started playing the recorder and after a short ‘encounter ‘with the trumpet, he moved to the alto saxophone and right away felt at home on the instrument. Throughout his teens he played with local groups and studied at different saxophone players amongst others the renowned Danish tenor saxophonist Lars Møller.

In 1996 he attended Copenhagen university and holds a bachelor in music and history. Besides teaching, Jacob Munk Nielsen has played and worked in many different projects, band constellations and genres. He has amongst others worked with The Nazarenes, Roots Harmonics Band, Earl Sixteen, Lutan Fyah, Miami and UPS.

In 2009 he released his first instrumental saxophone album Saxolo, and have since released several albums, all composed and recorded by himself in his own project studio Rooftop Recordings. All albums are available for download and stream on Bandcamp.com and last.fm and available for licening.

Besides recording and producing, he is also writing sheet music and this has up until now resulted in a book called Saxtet, which contains four rhythmic pieces for saxophone quartet, and a book with Danish children songs called Der er sange, og 14 andre sange. 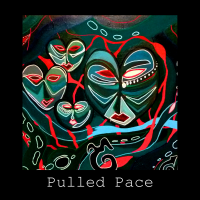 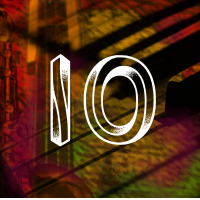 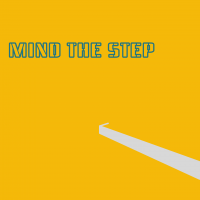 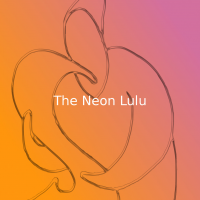 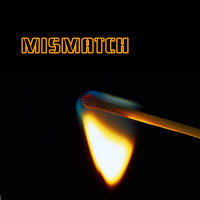 All About Jazz musician pages are maintained by musicians, publicists and trusted members like you. Interested? Tell us why you would like to improve the Jacob Munk Nielsen musician page.