Jane Ira Bloom has been developing her unique voice on the soprano sax for over 30 years. A pioneer in the use of live electronics and movement in jazz, she is a six-time winner of the Jazz Journalists Award for Soprano Saxophone, winner of the Downbeat International Critics Poll for soprano sax, and a recipient of the prestigious Guggenheim fellowship. Her continued commitment to new music has led to collaborations with Charlie Haden, Ed Blackwell, Kenny Wheeler, Rufus Reid, Matt Wilson, Bob Brookmeyer, Julian Priester, Mark Dresser, Bobby Previte, Billy Hart, Mark Helias, Min Xiao-Fen and Fred Hersch among others. With 15 albums as leader/producer and a constant live performance schedule with her trio and quartet, JIB has performed at Carnegie Hall, Jazz at Lincoln Center, The Kennedy Center, the United Nations, The Smithsonian, New York’s Museum of Modern Art, and Cathedral of St. John the Divine, as well as leading Jazz Festivals including: Montreal, JVC, and San Francisco. JIB has also been involved in world music collaborations. She has participated in several international and ‘remote’ events for large ensemble including a performance at the United Nations that linked musicians in Korea, China, New York and San Diego. With numerous awards for her creativity including a 2007 Guggenheim Fellowship in music composition and a 2009 residency at the Baryshnikov Arts Center, JIB is also the recipient of the 2007 Mary Lou Williams Women In Jazz Award for lifetime service to jazz, the Jazz Journalists Award For Soprano Sax of the Year for 2001, 2003, 2006, 2008, 2011, 2012 & 2014, the Downbeat International Critics Poll for Soprano Saxophone, the Charlie Parker Fellowship for Jazz Innovation and the International Women in Jazz: Masters Award

. She is also the first musician commissioned by the NASA Art Program and even has an asteroid named in her honor by the International Astronomical Union, named asteroid 6083janeirabloom. Her latest release Sixteen Sunsets was nominated for a 2014 Grammy Award for best surround-sound album. The subject of numerous media profiles on network television, on radio, and in major national magazines, JIB has recorded and produced 15 album projects since 1977 for CBS, Arabesque, ENJA and Artistshare Records, and founded her own record label & publishing company (Outline Music). A professor at the New School for Jazz & Contemporary Music in New York City, she holds degrees from Yale University, the Yale School of Music, and continues to find inspiration in creating exploratory music with improvising musicians from around the world. Nat Hentoff has called Bloom an artist “beyond category.” Bill Milkowski has called her “A true jazz original...a restlessly creative spirit, and a modern day role model for any aspiring musician who dares to follow his or her own vision.” Show less

Women In Jazz: New Book celebrates the women of music, shares their...

Jane Ira Bloom Continues Her Journey of Originality with "Wingwalker"

Jane Ira Bloom Trio at the Tea Lounge on February 6

“an artist of a huge stature, an original, a master of the soprano... the sort of player easy to identify in a blindfold test, because she is a school of one.” - Grego Applegate Edwards, Gapplegate

“Sidney Bechet...John Coltrane...Steve Lacy....The name Jane Ira Bloom can be added to that list of icons. Bloom has used the soprano saxophone to give voice to fertile and uncompromising artistic spirit...” - Dan McClenaghan, All About Jazz 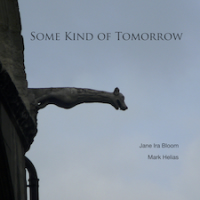 Some Kind of Tomorrow 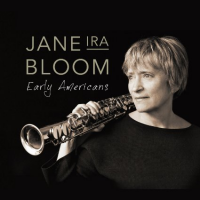 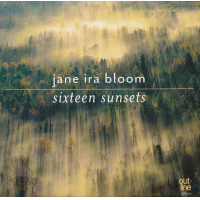 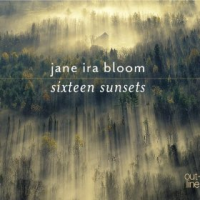 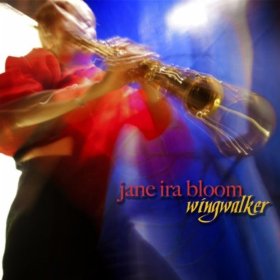 All About Jazz musician pages are maintained by musicians, publicists and trusted members like you. Interested? Tell us why you would like to improve the Jane Ira Bloom musician page.