Jason Stein is originally from Long Island, New York. He studied at Bennington College with Charles Gayle and Milford Graves, and at the University of Michigan with Donald Walden and Ed Sarath. In 2005, Stein relocated to Chicago and has since recorded for such labels as Delmark, Atavistic, 482 Music and Clean Feed. Stein has performed throught the US and Europe, including performances in festivals in Lisbon, Cracow, Barcelona, Debreccen and Ljubljana. He has had the opportunity to perform with a number of exciting local and international musicians including: Michael Moore, Jeff Parker, Rudi Mahall, Ken Vandermark, Rob Mazurek, Jeb Bishop, Michiel Braam, Ingebrigt Haker-Flaten, Pandelis Karayorgis, Fred Lonberg-Holm, Tony Buck, Kent Kessler, Tobias Delius, Nate McBride, Jack Wright, Michael Zerang, Michael Vatcher, Frank Gratkowski, Peter Brotzman, Fredrik Ljungkvist, Wilbert DeJoode, and Håvard Wiik.

Enter the "Jason Stein - The Story This Time" CD Giveaway at All About...

”Stein is exhilarating, a young master of his fiendishly difficult horn. Stein is a player to look out for.”

- Chris May, All About Jazz

“Stein stands apart from the standard instrumental lineage. Whereas a player like Eric Dolphy or Michel Portal builds on wide intervallic leaps and verticality, Stein (like Michel Pilz, Rudi Mahall or John Tchicai) operates in a horizontal fashion, favoring a breadth of twists and turns more sideways than anything else, woven into a post-Ornette fabric.”

- Clifford Allen, All About Jazz 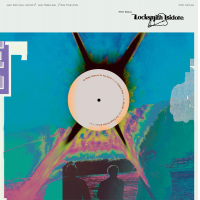 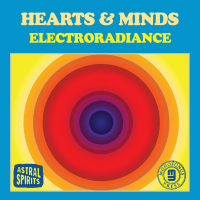 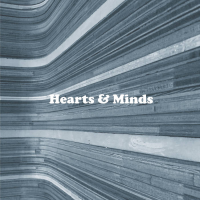 All About Jazz musician pages are maintained by musicians, publicists and trusted members like you. Interested? Tell us why you would like to improve the Jason Stein musician page.